'They're freaking out': Trump reportedly considers a replacement for Pence on the 2020 ticket as Mueller rattles the White House 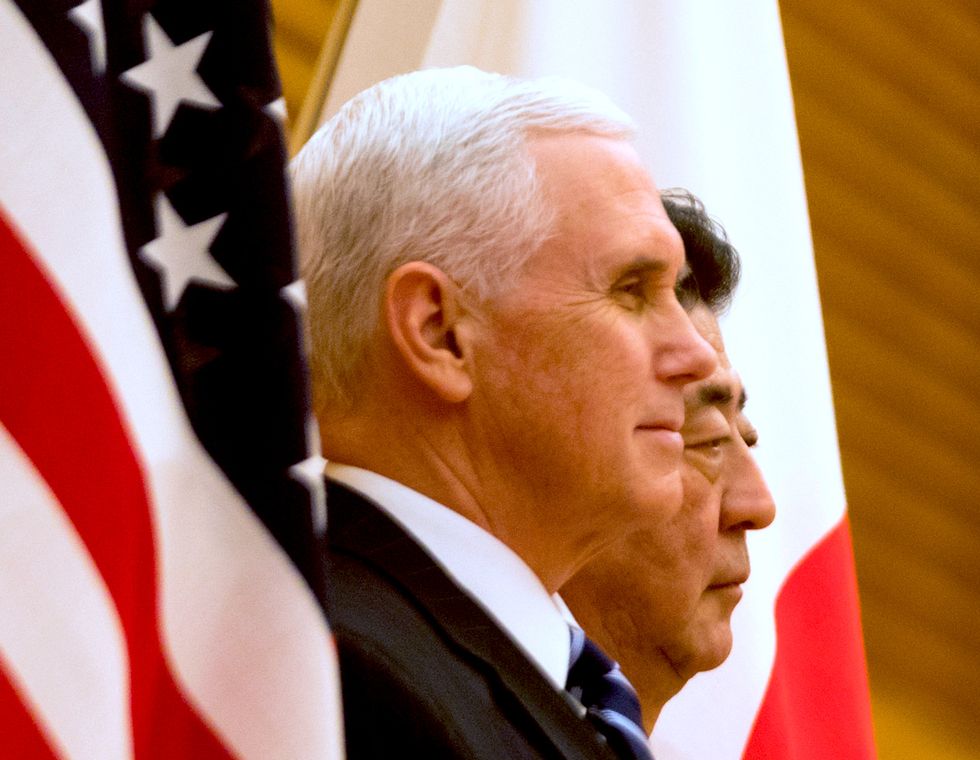 President Donald Trump and his advisers have considered pushing Vice President Mike Pence off the 2020 presidential ticket, according to a new report from Vanity Fair reporter Gabriel Sherman.

The topic came up Monday, Sherman reported, at a meeting with aides to discuss 2020 strategy. Nikki Haley, the U.S. ambassador to the United Nations who announced her resignation from the role prior to the midterm elections, was reportedly raised as a potential replacement. Some have speculated that Haley could even try to primary Trump, and picking her to be vice president would be a possible avenue to neutralize that threat.

This Vanity Fair report corroborates a recent article in the New York Times, which found that Trump had been questioning Pence's loyalty in private to his confidants.

But Sherman suggests that it's not merely a question of the personal relationship between Pence and Trump. One source told Sherman that advisers to the president had presented polling data showing that Pence does nothing to expand his base of support — a plausible finding given that the vice president's strongest constituency, white evangelical Christians, appears to be locked in for Trump. Sherman also reports that Chief of Staff John Kelly, who is himself in a precarious position in the White House, has been telling Trump that he doesn't need Pence politically.

Other presidents have reportedly considered such midgame shake-ups — there were many rumors about President Barack Obama potentially dumping Vice President Joe Biden from the ticket in favor of Hillary Clinton ahead of 2012. However, even if this decision is considered, it is typically abandoned because it would appear to be an obviously desperate ploy.

Such discussions are also occurring at a particuarly perilous time for the president as Special Counsel Robert Mueller's Russia investigation appears to be zeroing in on the White House.

They fear, he wrote, that the Mueller probe might be entering the "endgame." But it may be even worse than that. As the recent sentencing memo for former National Security Adviser Michael Flynn makes clear, there's still a lot about the investigation that hasn't yet been made public. And that means the Trump team could be facing risks that it's not even aware of yet.