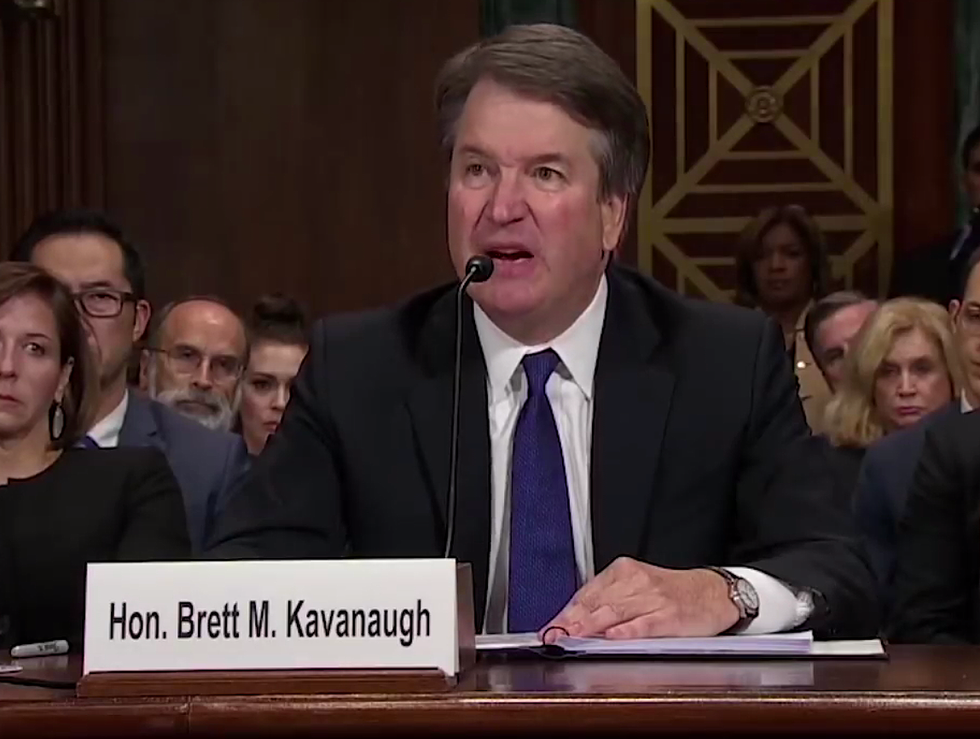 Health officials warned that excluding a qualified medical provider from a Medicaid contract solely based on politics is against federal law when Texas made a similar move. And the Fifth and Tenth Circuits subsequently ruled that Planned Parenthood and individual Medicaid recipients could challenge Louisiana and Kansas, and were likely to prevail in claims that terminating the contracts was illegal.

While this decision is good news, it does not mean Planned Parenthood is totally in the clear. Since the justices declined to review the decisions, rather than taking them up and affirming them, they did not create a nationwide precedent — and a separate lawsuit continues over Arkansas' attempt to defund Planned Parenthood, which the Eighth Circuit is currently allowing.

Nonetheless, women can breathe more easily after this ruling, and hope that, at least for now, it is a sign that the Court is wary of moving toward right-wing judicial fiat that the GOP has sought.