'Something appears to have snapped in Mike': Lt. Col. Ralph Peters reveals how ex-Trump aide Michael Flynn descended into 'treason' 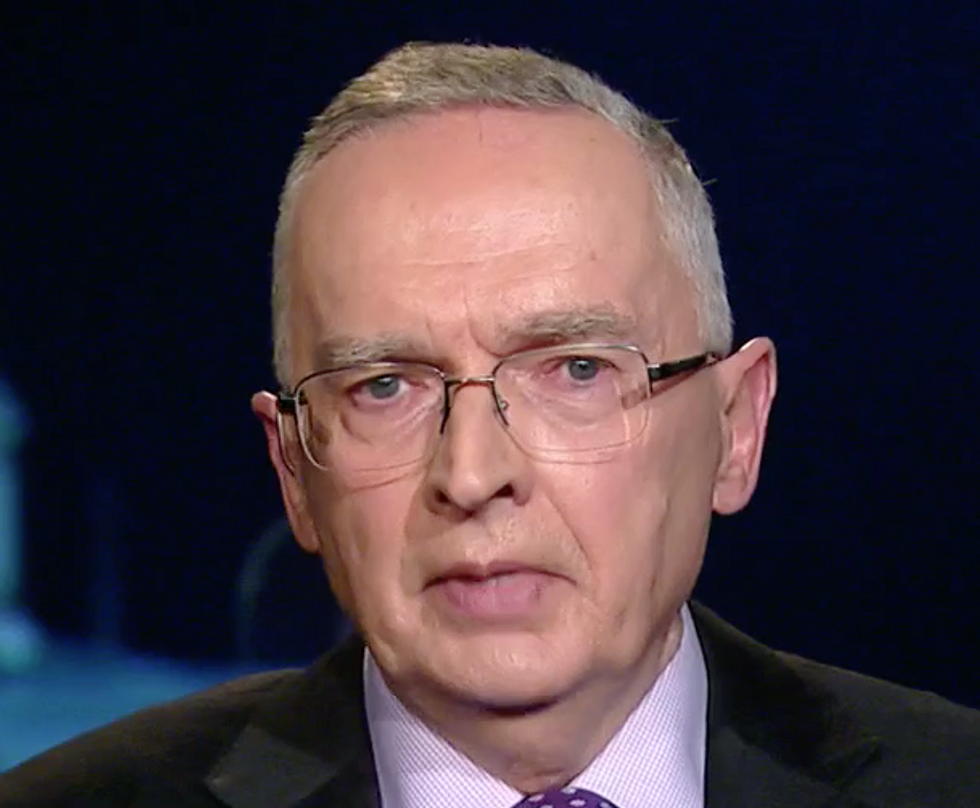 "It is unforgivable," Peters said of Flynn's conduct, which included lying to the FBI about his contacts with Russia. "Lying to the FBI was a crime. The greater crime was what, to me in my view, was treason — embracing the Russians."

He made the comments on MSNBC's "The Beat" to Ari Melber, who noted that Peters didn't mean "treason" in a technical legal sense.

Peters, who served with Flynn in the military before becoming an author and strategic analyst, described Flynn as an "exemplary" service member with a remarkable record in the field. He compared Flynn favorably to David Petraus, the widely praised general and former director of the CIA, who Peters argued was highly overrated and was also disgraced when it was revealed he had leaked classified information.

When Flynn was promoted from lieutenant general to head the Defense Intelligence Agency, though, his life and career went downhill.

"He was a great field soldier, but then when he went to become director of DIA, a sprawling organization that requires a desk job, management skills, it didn't work," said Peters. "He was trying to reform it, some good ideas, some bad ideas. And above all, he was trying to warn the Obama White House about the rise of the al Qaeda. They didn't want to hear it, came to a split — he was basically fired."

He continued: "At that point, something appears to have snapped in Mike. And he got angry, and he got greedy. And then on top of that, once he connected with Trump, and he started to feel the magic of the crowds cheering for him and the utterly disgraceful chants of 'lock her up' ... I gotta tell ya, Ari, when I learned that Mike Flynn had been dealing with and embraced the Russians, when I heard those chants he was leading of 'lock her up' — conduct unbecoming by any standard — I don't think think I've ever been so surprised in my lifetime by the turnabout in any individual."