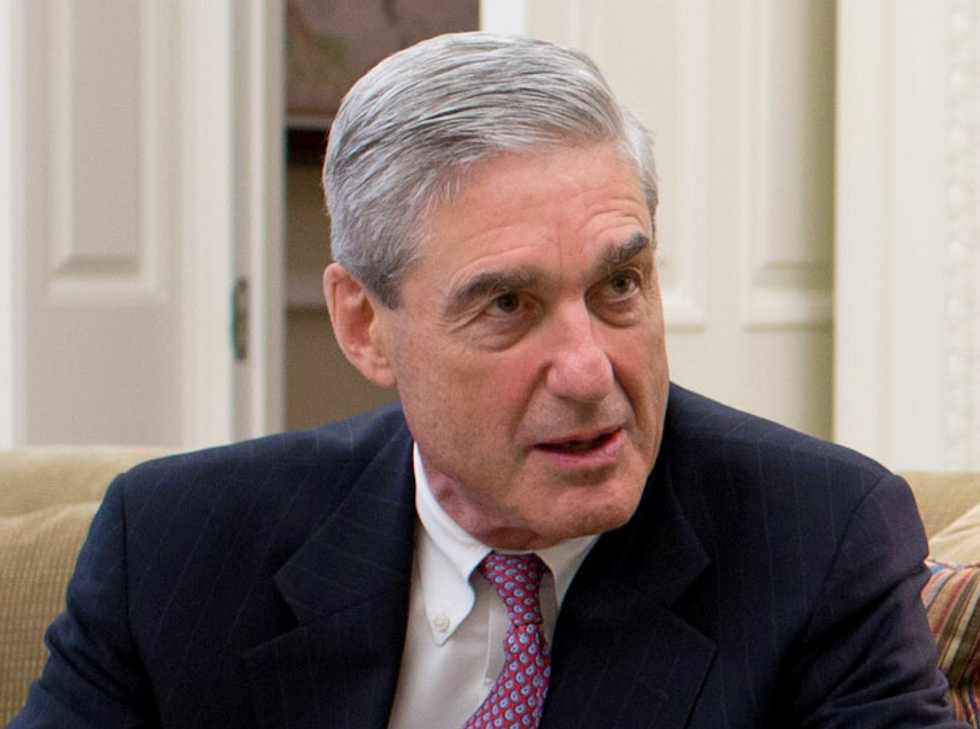 Buzzfeed's courts and justice reporter Zoe Tillman is reporting on a secret grand jury proceeding in DC, but it's so secret no one knows what it's about.

Hello from the federal courthouse, where the DC Circuit is set to hear arguments in a sealed grand jury matter. Pol… https://t.co/pAdS2Dt458
— Zoe Tillman (@Zoe Tillman)1544796624.0

After detailing some court docs as background, Tillman tweets, "They’ve sealed not only the courtroom, but the whole floor." It's getting a lot of attention:

The DC Circuit is about to hear arguments in the sealed grand jury matter. They've sealed not only the courtroom, b… https://t.co/fjKcUYvMhM
— Zoe Tillman (@Zoe Tillman)1544801545.0

Hello from the 5th floor of the US Court of Appeals in DC, where I’m on stakeout with about a dozen of my reporter… https://t.co/K6xRtUoL3J
— Darren Samuelsohn (@Darren Samuelsohn)1544800380.0

Here's what some are saying:

Several media folks have asked me and colleagues for weeks what we can imagine this case being, assuming Trump's pe… https://t.co/sxsxOh6gUt
— Bradley P. Moss (@Bradley P. Moss)1544802296.0

Wtf? The entire floor? Think about that for a moment. The court has sealed off an entire floor so that secrecy can… https://t.co/5ezW1ZiiwK
— Edward Shain (@Edward Shain)1544803091.0

Also, this from a Reuters justice reporter: