A room with a view: Why windows are so important to older people 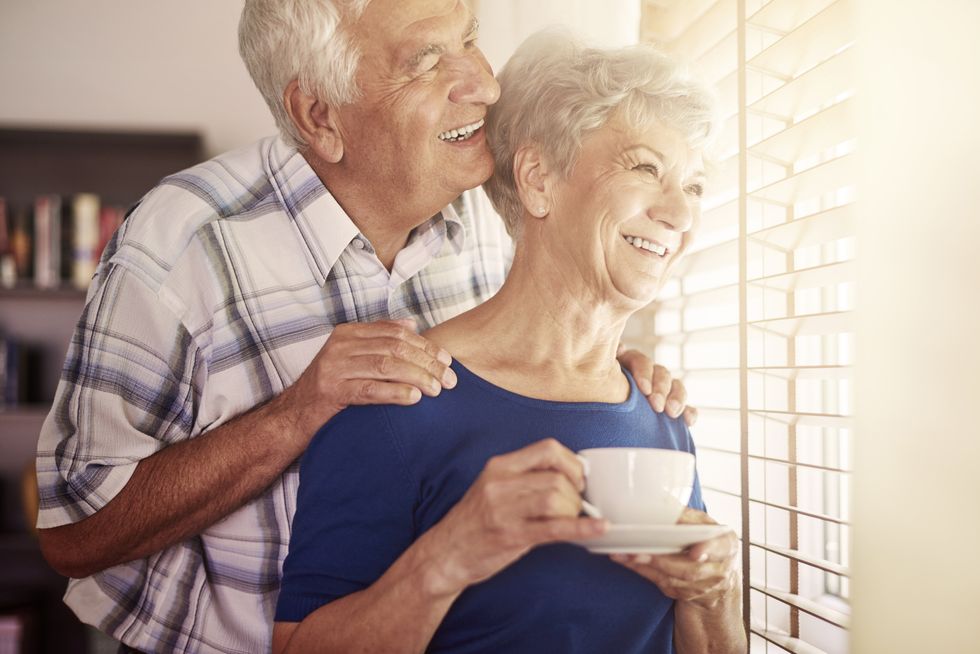 Windows are something that many of us take for granted – they’re just part of the houses we live in or the buildings we work in. And yet for older people, windows can be vital as a way to access the world, especially for those who spend a lot of time indoors.

In 1981, Graham Rowles carried out some seminal work in the United States looking at the “surveillance zone”, the area immediately outside older people’s homes. He found that older people watched their neighbourhood in this zone from their window, and were able to participate in the community without having to literally be in it.

Building on Rowles’ work, I recently interviewed 42 older people in the UK on the importance of having a room with a view. Those I spoke to – all aged over 65, who go outside less than once a week – valued their window so much that many spent a while setting up their space to get a good outlook. The views were a place of high significance for the observers.

Previous research has suggested that older people prefer being able to see nature, and studies have found there is a link between nature and stress reduction too. But I found urban, and even what we might think of as banal or dull views – factories or telephone and TV masts – to be important too. Beauty is in the eye of the beholder, or at least significance of the view is.

What was most important for my interviewees was change – both expected (seasons, for example) and non-expected (road works or even storms). One 78-year-old lady with a suburban view said, “I love the way the trees begin to move, the branches, when the wind gets up”. While an 84-year-old man who lived in an urban area said, “I like it when they’re digging. They’re always digging it up here. Mains, water, electricity, gas, telephone, all come here. I don’t mind it, so long as there’s no dust which is no good for my breathing”.

While Rowles’s study focused on the immediate area outside the house, I found my interviewees really loved a view that contained different levels. A juxtaposition between the immediate and the distant was preferred, for example between a built-up neighbourhood and hills in the distance, or a garden and distant motorways or factories.

What was fascinating was how much the views helped the people understand life better. What they saw backed up what they had heard on the television or radio. Even something we would regard as insignificant, like bad traffic or seeing a hands-free conversation on a mobile phone. A 75-year-old woman with an urban view said:

I saw a man talking to himself. Quite animated. I was alarmed but realised it must be a phone.

I also found that the interviewees did not just watch people, they created stories from what they saw, with characters and plots. One 80-year-old man who lives in an urban area explained:

I see the same people going to work every morning and coming home again in the evening. I wonder what they get up to. I call this one here Frank, he looks tough, look at his suit, bet he’s a mean business man, probably a manager of some kind.

Some of the observers talked to the people they saw through the window too. An 84-year-old woman told me that she sometimes commented on people’s appearance, saying they were “very smart”, or telling teenagers to tuck their shirts in and pull up their trousers. While another woman said that she asked people she regularly saw how their day had been, adding, “I wonder if anyone does ask them that when they get where they’re going. I hope so!”.

There is a downside however. Some of the people I spoke to worried that that they’d be labelled nosy and, as an 84-year-old man put it, “I don’t tell others about it. They’d think I’d lost it. Well it’s all a bit sad isn’t it”. But the benefits to these people are still clear.

Looking ahead, technology may help people access scenes that can’t be viewed from their window. There is some interesting work already being done in this area. The views don’t even have to be of what is immediately outside – one UK care home uses a filmed train journey to allow people to experience the passing views through a virtual window.

A window is so much more than just something to let in light and air for older people. Those I spoke to talked about how they can spend hours there and how it feels good for them to look out. It shouldn’t be something older people hide either. In fact, family members and carers should encourage them to look outside, and help set up unobstructed views where possible. Imagine a home set up around the view, rather than one set up around the TV.