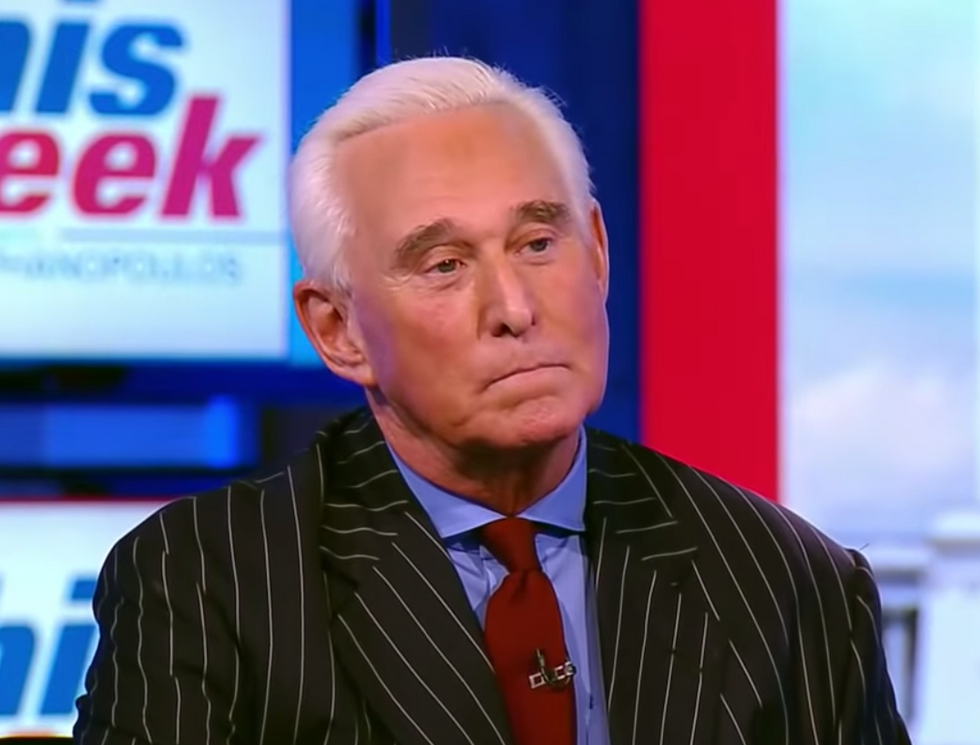 Roger Stone has been a key focus of Special Counsel Robert Mueller's investigation for months now, and a new sign has emerged indicating that the prosecutor is getting ready to indict the long-time ally of President Donald Trump.

According the Washington Post, Mueller has requested official transcripts of Stone's testimony to the House Intelligence Committee. What's most provocative about the report, however, is that Mueller has reportedly already had an unofficial copy of the interview from September 2017, which means he already knows what is says.

Why then would Mueller request an official copy? Former federal prosecutor Glenn Kirschner told the Post that it "suggests prosecutors are getting ready to bring a charge."

To actually file a criminal charge, Mueller would need the official transcripts.

The report also says that this is the first time Mueller has requested such transcripts, suggesting it's not a step he takes casually. But Mueller hasn't yet received the transcript from the committee, according to the report. The committee is still under control of Republican Chair Rep. Devin Nunes (CA) until the newly elected lawmakers are sworn in, when Rep. Adam Schiff (D-CA) is expected to take over.

Stone has denied that there will be anything incriminating in the transcript.

“I don’t think any reasonable attorney who looks at it would conclude that I committed perjury, which requires intent and materiality,” Stone said. However, Stone's credibility is shot. On Monday, he agreed to settle a defamation suit and agreed to apolgize for lying about Chinese businessman.