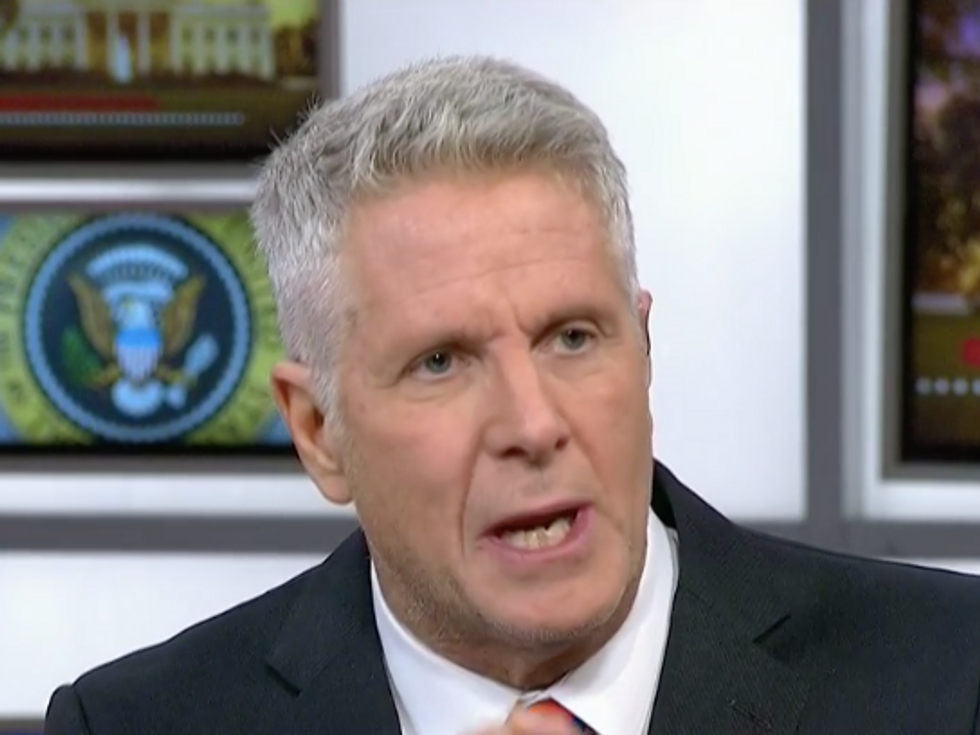 Donny Deutsch, an advertising executive and long-time friend of Michael Cohen, noted in a panel discussion on MSNBC Wednesday how President Donald Trump's deep unpopularity and beleaguered status has been devastating to both his administration's ability to attract top-level staff and his business's brand.

Those who have left the administration will have "toxic Trump syndrome" for their entire lives, Deutsch argued.

He even reported that there's a story of a child in Delaware who was bullied so much at school for having the last name "Trump" that he had it legally changed.

Karine Jean-Pierre, a senior advisor at MoveOn.org, pointed out that in most administrations, members of the party a desperate to have a seat at the table — but not under Trump.

"He can't even get people on the D-list to come and work for him," she said.

Democratic congressman calls for Justice Breyer to step down: 'My goodness, have we not learned our lesson?