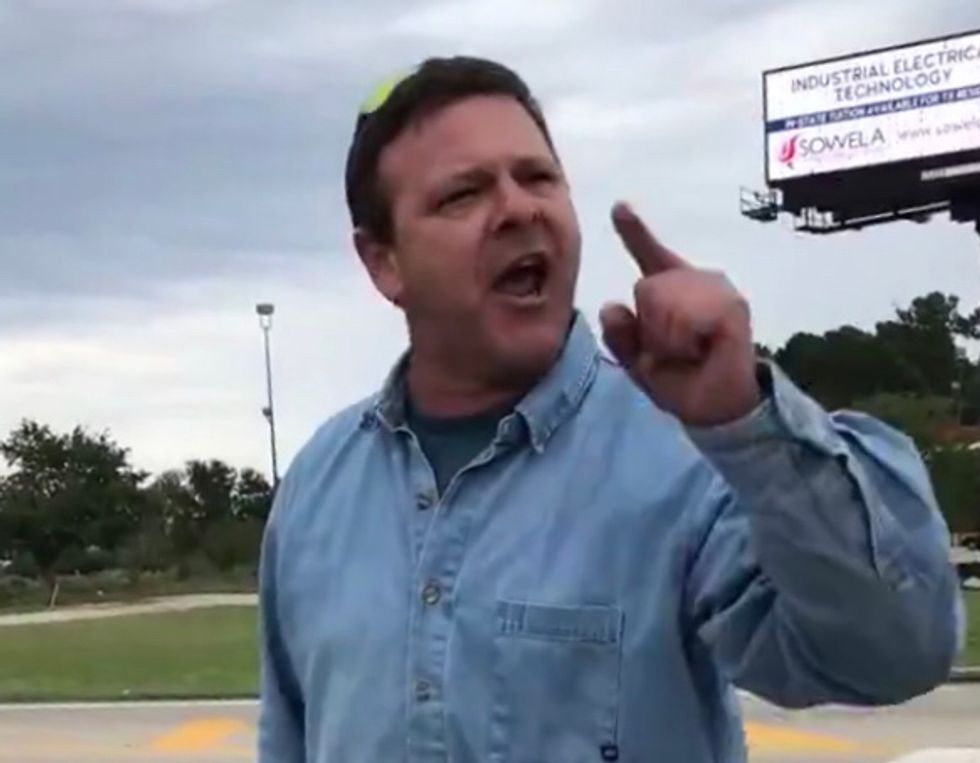 Republican David Stringer managed to win a second term in the Arizona House of Representatives. But no one has forgotten his racist position on African-Americans.

This week, the city council of Prescott, a conservative small city north of Phoenix where Stringer's district is based, voted 6-1 for a resolution calling on Stringer to resign from office.

"His abhorrent words do not reflect our city or our community and while we condemn them, that word, any word, is not strong enough to express our disdain," said the council's statement. "As proud members of this community we are horrified that the opinions expressed by Mr. Stringer exist." Mayor Greg Martinelli took it one step further and said Stringer has "mortally wounded and disqualified himself" and "forgotten the moral compass of our great country" that "all men are created equal."

A local businessman and attorney, Stringer attracted national attention in June after he told a gathering of Arizona State University students that modern immigrants are an "existential threat," because unlike in past eras when most immigrants were European and "everybody looks the same" after a few generations, "That's not the case with African-American and other racial groups because they don't melt in. They don't blend in. They always look different."

Even Arizona Republicans called on him to step down following these comments, including Gov. Doug Ducey, but he has ignored the outrage.

The GOP in Arizona has had to deal with coverage of their bizarre candidates frequently this year. One Arizona candidate for state Senate, Bobby Wilson, told a crowd that he supports gun rights because they allowed him to shoot and kill his mother. Wilson went on to lose the Republican primary.

Democrats made substantial inroads with voters in Arizona this year, successfully electing Rep. Kyrsten Sinema to the Senate, winning the secretary of state's office, and gaining a majority of the state's congressional delegation.