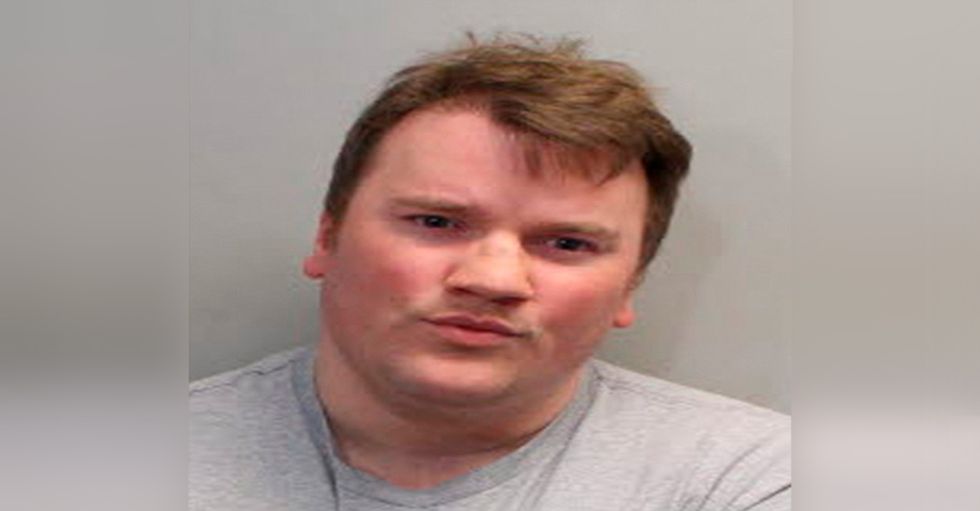 The ever-widening net of special counsel Robert Mueller's investigation into coordination between President Donald Trump's 2016 campaign and Russia is increasingly likely to be pulled up soon.

And when it does, writes former deputy special counsel Peter Zeidenberg in USA TODAY, it is likely to have caught members of the president's immediate family, and possibly even Trump himself.

"Defenders of the president have, despite the obvious progress of the Mueller investigation — more than 30 indictments or guilty pleas, including Trump's campaign chairman, personal lawyer, national security adviser, deputy campaign manager and foreign policy adviser — consistently argued that "no collusion" has been proved," writes Zeidenberg, "While it is true that the charges made public have not alleged conspiracy (there is no crime of "collusion") it should be clear to all but the most obtuse by now that the endgame is drawing near. Mueller is laying out the predicate for a wide-ranging conspiracy case that will likely ensnare the president's family and, quite likely, Trump himself."

Zeidenberg served on the special counsel investigation of the Valerie Plame CIA leak, which was allegedly orchestrated by President George W. Bush's administration to discredit reports that government officials misrepresented intelligence findings to justify the Iraq war. That probe led to the 2007 conviction of former Vice President Dick Cheney's chief of staff Scooter Libby for perjury, obstruction, and lying to the FBI. Trump pardoned Libby earlier this year — possibly in part to discredit James Comey, who was involved in the case, and whose suspicious firing by Trump in 2017 as his bureau was investigating Russia was part of the basis for Mueller being appointed in the first place.

According to Zeidenberg, one of the key red flags for Trump should be that in his former lawyer Michael Cohen's plea bargain last week, detailing Trump's secret attempts to pursue a development project in Moscow, he handed Mueller a crucial piece of the puzzle: Trump's motive.

"For those who long wondered why throughout the presidential campaign Trump could not bring himself to say a critical word about Russian President Vladimir Putin, we now know the answer," writes Zeidenberg. "Trump was hoping to do business in Russia, and doing so would require the approval of Putin."

Trump's remark that he hasn't ruled out pardoning former campaign chair Paul Manafort, meanwhile, should be taken to suggest that Trump fears Manafort could expose even more damning information, says Zeidenberg. Moreover, just because firing Mueller would make Trump look even more guilty doesn't mean he won't do it, because "Trump's impulsivity is intractable."

The upshot of all of this, Zeidenberg writes, is that "Congress should step up to publicly and loudly support Mueller, insist that the special counsel be permitted to complete his investigation, and make clear that any interference could lead directly to impeachment. Only by doing so can the public be assured that it will find out the truth about Russia's involvement in the 2016 election."