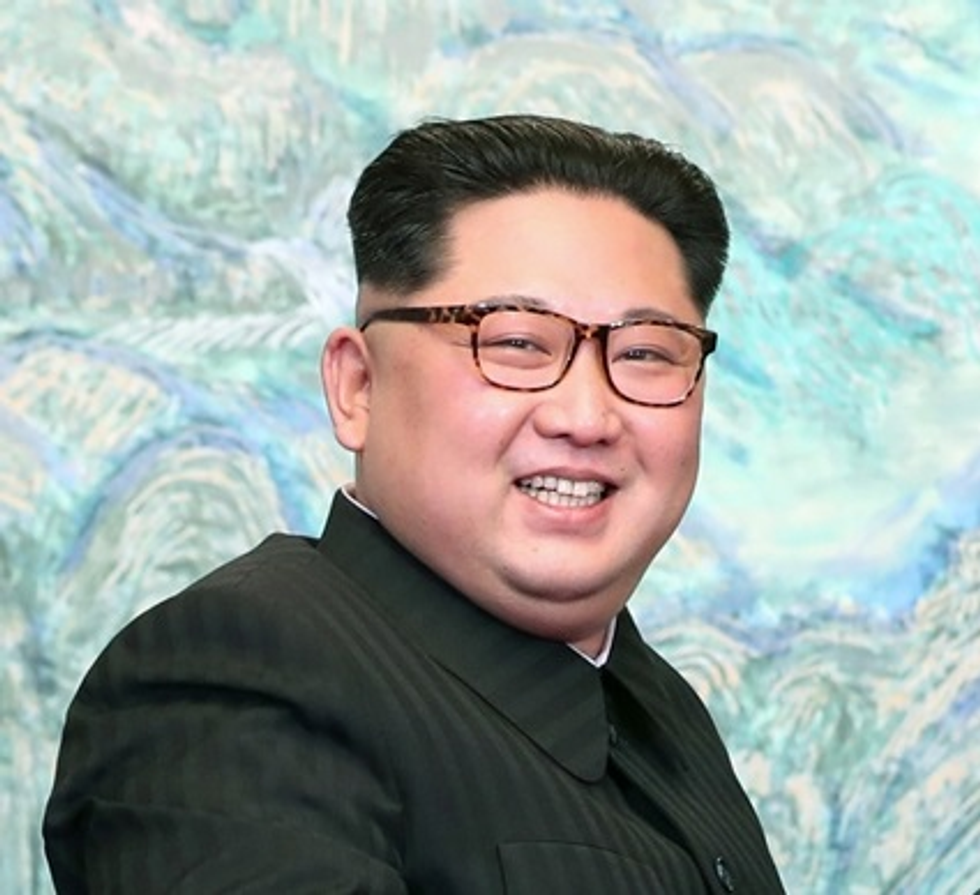 On Wednesday, CNN reported that satellite evidence shows North Korea is upgrading a major missile base — and constructing what appears to be a new site:

The satellite imagery offers evidence that the Yeongjeo-dong missile base and a nearby, previously unreported site remain active and have been continuously upgraded, underscoring the reality of just how far apart Washington and Pyongyang are on the issue of denuclearization despite five months of sporadic talks.

While the base at Yeongjeo-dong has long been known to US intelligence agencies and analysts, researchers at the Middlebury Institute of International Studies at Monterey told CNN that the images reveal construction on a new facility just seven miles away from the older site that had not been previously publicly identified.

The revelation is yet another blow to President Donald Trump, who after first trying to face down North Korean dictator Kim Jong Un and belittle him as a "Little Rocket Man" who would be met with "fire and fury," then sought to prove his dealmaking prowess by getting Kim to agree to denuclearization. After a series of dubious talks, Trump claimed that he and Kim "fell in love" and that denuclearization of the Korean Peninsula would come "very, very quickly."

It hasn't. And experts were warning Trump all along that it wouldn't, because Kim sees nuclear weapons as an essential tactic for his own survival.

Unlike the Iran nuclear deal, in which President Barack Obama and our international allies imposed measurable objectives for nuclear non-proliferation with mechanisms of enforcement in case the Iranians cheated, Trump essentially handed Kim a major public relations victory in exchange for vague, unmeasurable promises to draw down their nuclear program. It is clear they have no intention of doing so — and Trump fell victim to his own ego.