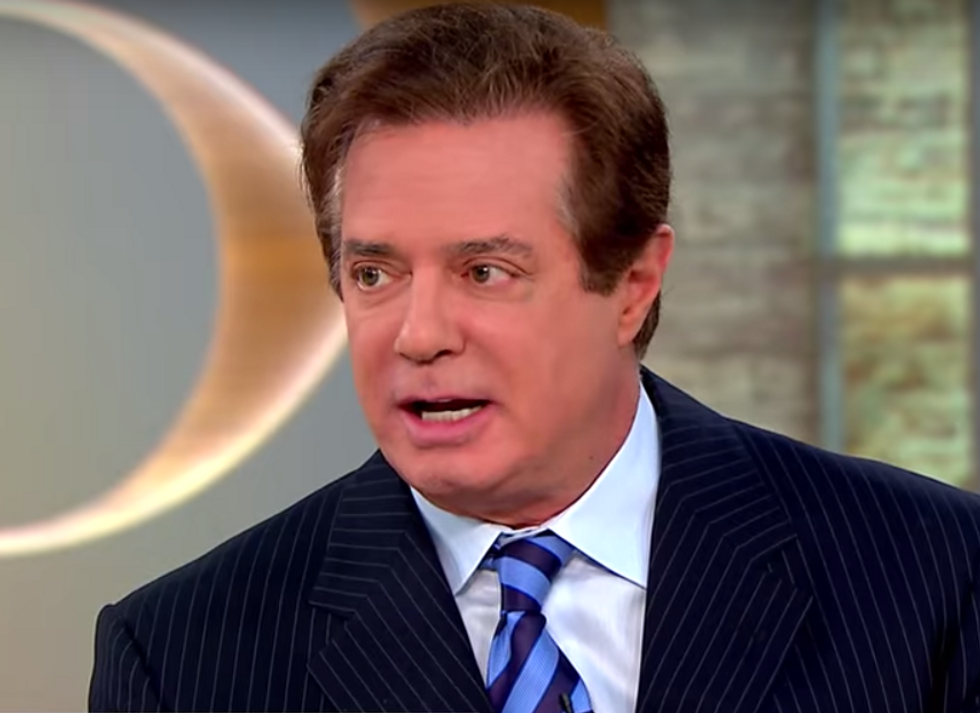 The records obtained by Waas shed more light on the communications between Manafort and the White House that special counsel Robert Mueller’s office alleges Manafort lied about even after he agreed to fully cooperate with investigators.

Among other things, Manafort urged Trump to attack the credibility of the FBI as a way to undermine its investigation into whether the Trump campaign worked with Russian government agents during the 2016 presidential election.

As one of Waas’s sources explains, Manafort wanted the White House to “declare a public relations war on the FBI” to “delegitimize” its entire investigation into the Trump campaign. Manafort also said it was particularly important to hurt the credibility of former FBI Director James Comey, whom Manafort believed would become a key witness in the case against Trump.

Waas concedes that it’s impossible to know if Manafort’s advice was what convinced Trump to wage a full-frontal assault on the FBI, if for no other reason than because multiple Trump advisers were urging him to do so as well.