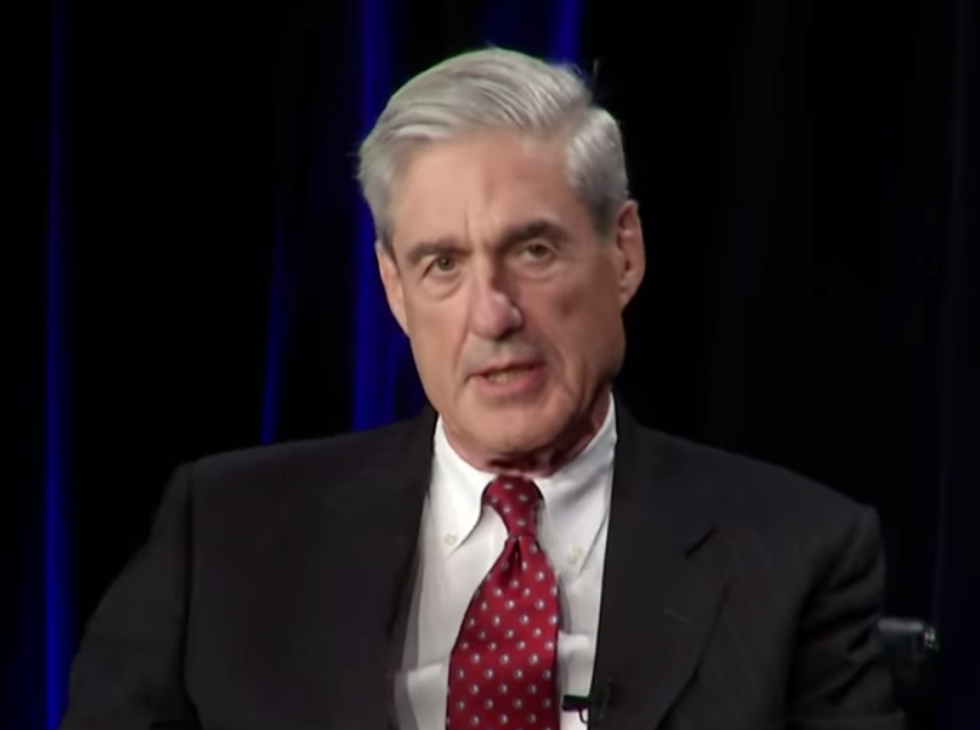 Some suspected the defendant in a secret grand jury proceeding reportedly tied to Special Counsel Robert Mueller could have been the president, the vice president, or even one of the president's children.

All of those theories have proven to be wrong. But the truth, though not fully revealed, may turn out to be just as intriguing as any of those answers might have been.

Zoe Tillman, a BuzzFeed news reporter, was among the first to spot the newest development.

"Remember that mystery grand jury subpoena case argued last week in the DC Circuit?" Tillman said in a tweet. "A decision is out, and it's public, sort of — it's about a company (unnamed) owned by a country (unnamed). Court upheld the denial of a motion to quash the subpoena."

The revelation raises at least as many questions as it does answers. If, as has been reported, the case is brought by Mueller's team, it's not obvious which country and company would be under scrutiny. Russia is the most natural guess, but other foreign countries could have fallen into the scope of Mueller's investigation, including Saudi Arabia and the United Arab Emirates. Trump and his associates' connections with these entities have drawn increasing scrutiny.

The grand jury in question has subpoenaed information from the foreign company, but the country has claimed that it is immune from such a subpoena and that it would violate the country's own laws. The D.C. court, however, disagreed — and the court held the company in contempt for failing to comply. The corporation is continuing to appeal the case.

"Looks like it’s got a good shot to go to the Supreme Court on this point; the DC Circuit carved out a brand new ground for federal courts to exercise subject matter jurisdiction over foreign sovereigns (in criminal cases)," noted legal analyst Luppe Luppen.

Read the judgment below: