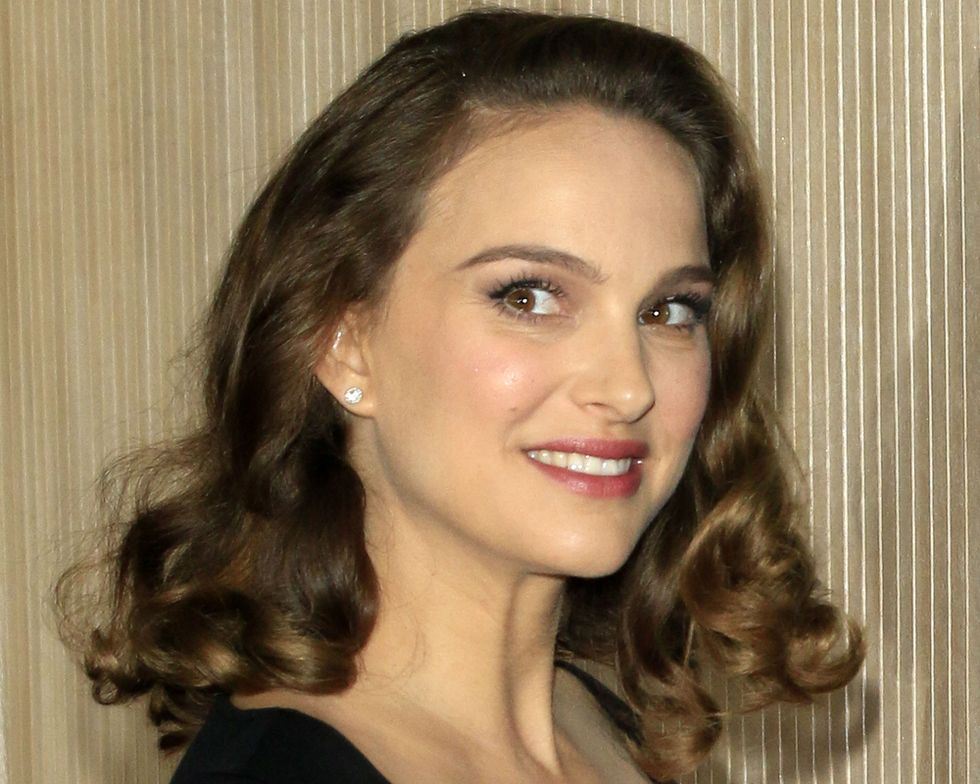 This summer, Israeli Prime Minister Benjamin Netanyahu passed a controversial measure known as the "Basic Law," establishing Israeli Jews as having a "unique" right to self-determination and declaring Jerusalem the "complete and united" capital of Israel.

And Jerusalem-born Jewish actress Natalie Portman took strong issue with this law in a BBC interview posted earlier this week.

"It's racist and there's nothing else to say about that," said Portman. "It's wrong and I disagree with that."

Portman, who previously backed out of an Israeli award ceremony in April in protest of Netanyahu, made clear that it pains her to criticize Israel, but it had to be said. "It's like your family â€• you love them the most and you also feel the most critical."

As Sara Boboltz of the Huffington Post notes, the problem with Netanyahu's law is that Israel is in fact a deeply diverse and multi-ethnic state — non-Jewish Arabs, including 1.5 million Muslims and 160,000 Christians, account for one-fifth of the population, and these groups are worried about being reduced to second-class status in a nation already accused of institutional human rights abuses and illegal settlement of Palestinian territory.

President Donald Trump seems completely unconcerned with this tension. One month before Netanyahu's supremacy law was passed, Trump moved the U.S. embassy in Israel from Tel Aviv to Jerusalem, a clear signal to upend the international consensus that Jerusalem must be a shared capital between two states.

The evangelical right in America, a core component of Trump's base, had long supported such a move, not necessarily out of support for the Jewish people but in large part because they believe Jewish control over Jerusalem is necessary to bring about the end times prophecy.