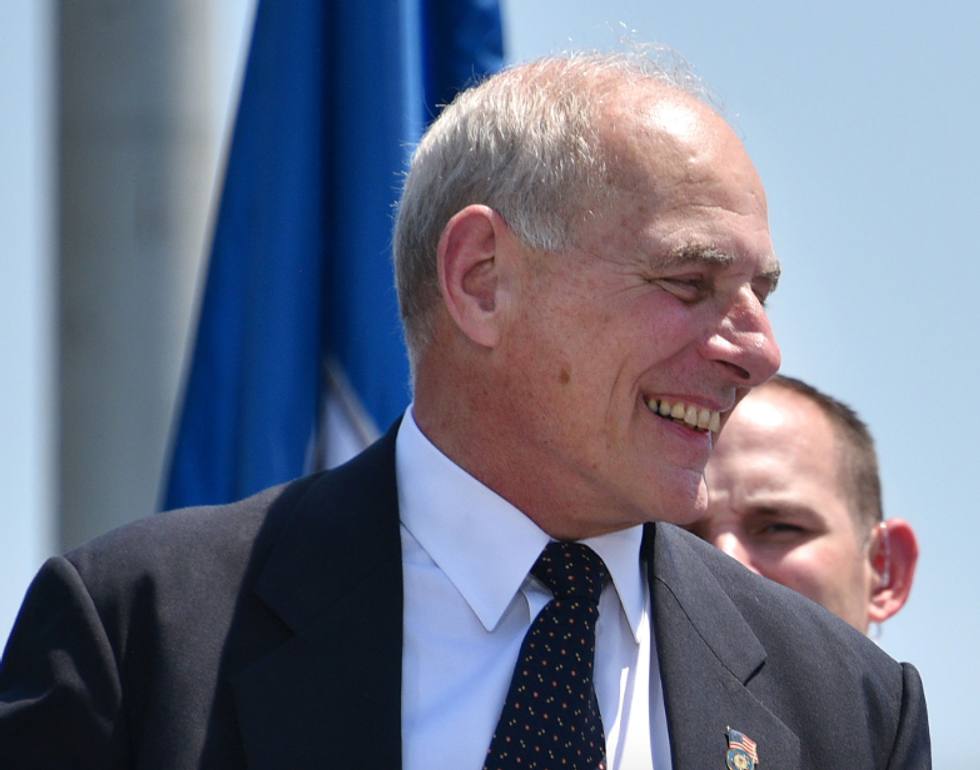 White House Chief of Staff John Kelly has been interviewed by Special Counsel Robert Mueller as a part of the sprawling Russia investigation, despite initial objections, according to a new report from CNN.

The report was published shortly after the outlet revealed that Kelly is likely to be ousted from the White House in the coming days and that he's no longer talking to President Donald Trump. It's not clear if the downturn in his relationship with the president was a direct result of his participation in the investigation — though rumors of tensions between the two have persisted for nearly a year. Former White House Counsel Don McGahn was likewise forced out of his job after it was reported that he had cooperated extensively in Mueller's probe.

Kelly was reportedly questioned about the obstruction of justice arm of the special counsel's investigation, which CNN reported Thursday was first launched by former Deputy Director of the FBI Andrew McCabe shortly after his boss, James Comey, was fired.

As CNN noted, the fact of Kelly's late entry to the White House — he joined in July 2017 — shows the expansive nature of the investigation.

"Most of the dozens of other interviews have been with people who were associated with the Trump campaign, were part of the transition or served in the early part of the administration," the report said.

It also found that White House lawyers objected to the interview of Kelly at first, arguing that executive branch officials should be free from such obligations unless necessary. It appears these objections may have served to limit the scope of the interview.