'Mueller has promised to lay it all out': Former federal prosecutor explains why this will be a landmark week for the Russia investigation 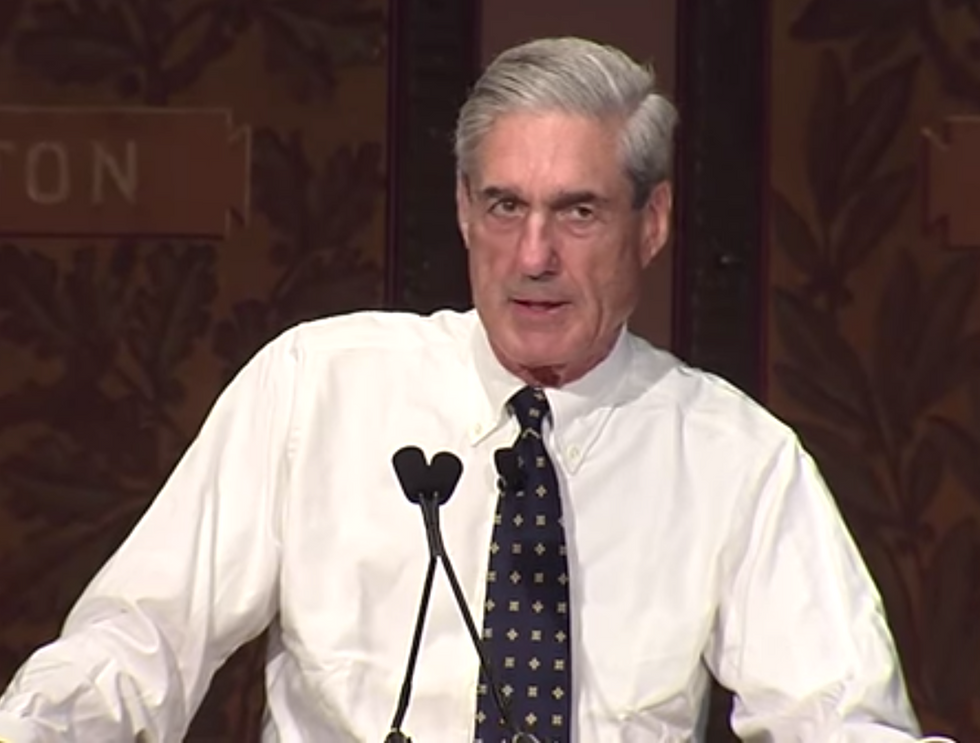 "This week, Mueller is due to make three crucial court filings -- sentencing memos for Michael Flynn, Michael Cohen and Paul Manafort," he wrote. "By the end of this week, we will know much more about the strength of Mueller's hand and the threat his investigation poses to President Donald Trump and his administration."

And with the special counsel preparing to move forward on sentencing for each of these key figures, Mueller will have the opportunity to show much more of the hand he has to play. As reporter Marcy Wheeler has emphasized, and others have begun to realize, Mueller uses court filings to communicate key details about the investigation to the public.

Manafort's sentencing promises to be revelatory because Mueller is set to explain what it was how the ex-campaign chair lied to the special counsel after having signed up to a plea deal. This was a stunning development because Manafort's apparent decision to lie to the special counsel makes it likely he'll face a substantial sentence. As a 69-year-old man, Manafort could spend the rest of his life in prison.

And Mueller has said, through spokesman Peter Carr to Yahoo News, that his filing about Manafort's lies will be public, though some of it may be redacted. Many have argued that because Mueller likely believes he can't indict Trump, he may use other indictments and charging documents to demonstrate the president's wrongdoing.

If any of Manafort's lies relate to Trump's improper or illegal actions, and Mueller reveals that in the document, the filing could pose a serious danger to the presidency.

"Mueller has promised to lay it all out," wrote Honig, noting that Mueller has until Friday to file Manafort's sentencing document.

He continued: "We know that Mueller knows Manafort lied, and we know that Mueller will prove those lies to the court "in detail" in his filing this week. We soon should know who Manafort tried to protect, what crimes those people committed with Manafort (or to Manafort's knowledge), and what proof Mueller has of those crimes. This is going to get interesting, and soon."

"Friday will be big," Bradley Moss, a national security lawyer, said of the coming Manafort filing.

The Cohen memo is significant, Honig argued, because Mueller will have the opportunity to affirm or contradict Cohen's admissions — including his allegation that Trump directed him to pay the illegal hush money to women who said they had affairs with the president, implicating him in a criminal campaign finance violation. And in all likelihood, Mueller will affirm this.

"If Mueller and the SDNY do concur with Cohen's version of the facts -- particularly on the campaign finance violation -- then we will have, officially, federal prosecutors stating on the record that the President has committed a federal offense," wrote Honig.

The Flynn story has largely been quiet since the former national security adviser was indicted. There's a lot we still don't know about his sketchy behavior during the campaign, the transition period, and his short but important time in the administration. Honig explained:

The only clue we have gotten is that Mueller has postponed Flynn's sentencing four times. Mueller has explained to the court that the postponements were necessary "due to the status of the special counsel's investigation." Translation: we are still using Flynn as a cooperator against somebody. Flynn's attorney added further intrigue, announcing that "General Flynn certainly has a story to tell, and he very much wants to tell it, should the circumstances permit."

The Flynn sentencing memo is due out on Tuesday.