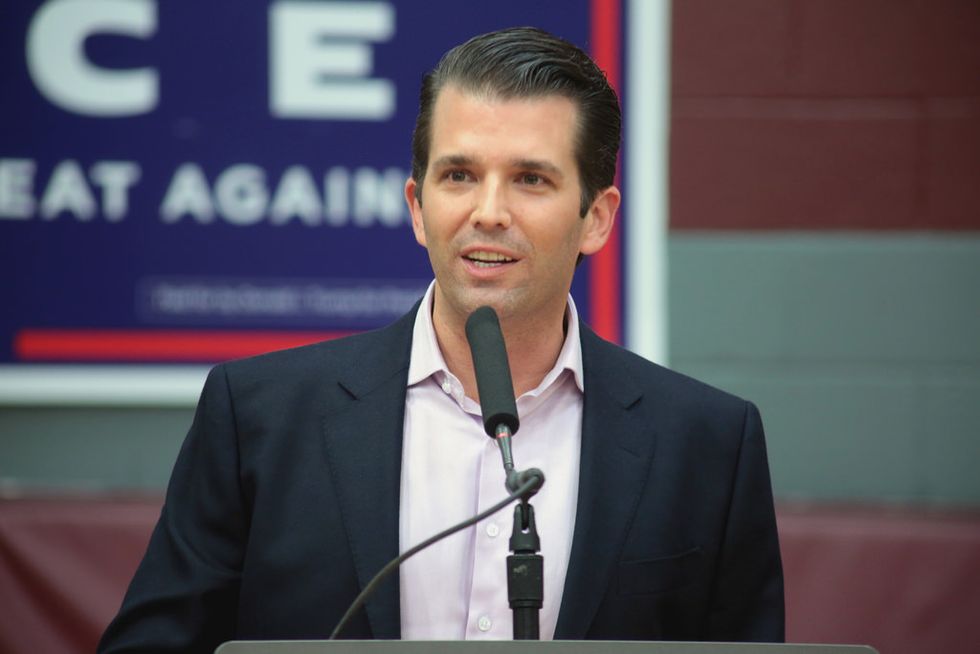 The 52-year-old Cohen was sentenced Wednesday to 36 months in prison for a variety of charges related to his work for the president, and he told ABC's "Good Morning America" that Trump was lying when he said he never directed his attorney to break the law.

“I don't think there is anybody that believes that,” Cohen told Stephanopoulos. “First of all, nothing at the Trump Organization was ever done unless it was run through Mr. Trump. He directed me to make the payments, he directed me to become involved in these matters."

Cohen did not specifically address the June 9, 2016, meeting in Trump Tower, which remains under investigation by special counsel Robert Mueller, but he said the president could not be trusted about anything.

Cohen has agreed to cooperate with investigators on a variety of matters, but he declined to discuss what he had already told them -- and said he no longer had any reason to lie.

“I gave loyalty to someone who, truthfully, does not deserve loyalty,” he said.