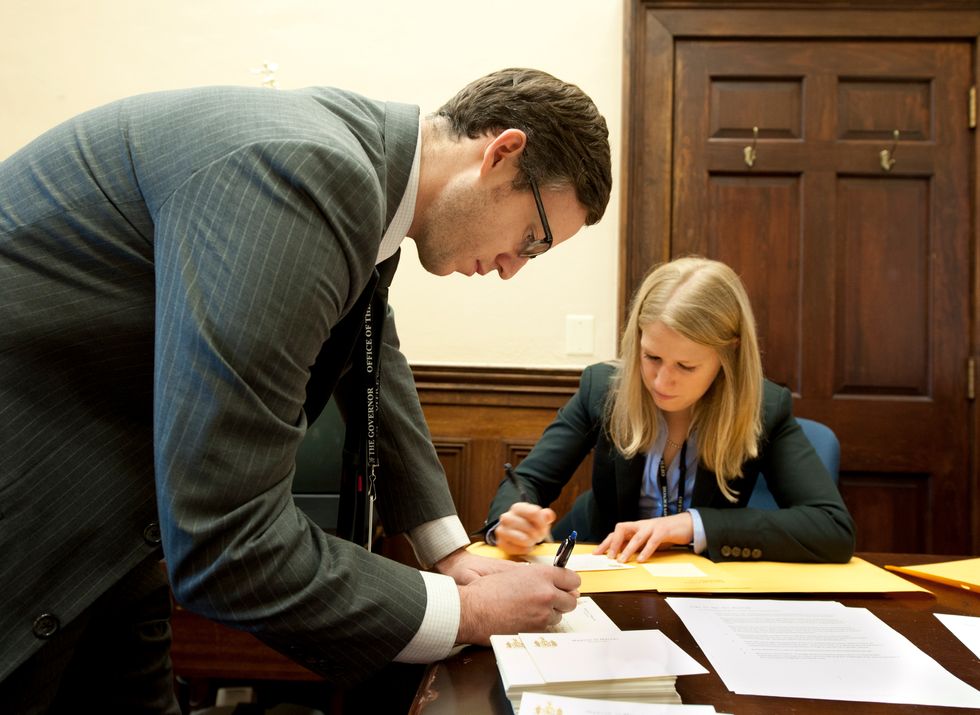 The Conversation
and
Donica Belisle
December 14, 2018

The QuÃ©bec government has recently announced its plan to ban civil servants from wearing religious symbols.

This move comes on the heels of similar interventions, including the now-suspended Bill 62, which banned people from wearing face coverings while accessing or providing public services. As critics have pointed out, this ban aimed particularly at Muslim women who wear face veils.

These campaigns, which I discuss in my new book, Consumer Citizens: Women, Identity, and Consumption in the Early Twentieth Century may seem new, but authorities in QuÃ©bec have a long history of telling people what to wear.

Almost a century ago, the Catholic Church waged a powerful campaign against women’s dress. After the First World War, when women began wearing more revealing styles, it told female parishioners to cover up. Showing bare skin in public, the church clergy said, was sinful.

During the early 20th century, a revolution in European women’s fashion had indeed occurred. Late-Victorian styles had featured floor-length skirts, high necks and long sleeves, but during the First World War, things changed. By 1919 many women were wearing more relaxed styles. To the horror of moral commentators, women’s ankles were now visible.

What really galvanized the church were new styles in evening wear. By the end of the war, fashion icons were wearing so-called “vamp” dresses, featuring shorter sleeves, relaxed waists and mid-calf skirts. By the mid-1920s, “flapper” dresses were also available. With loose bodices, narrow hips and knee-cut lengths, these styles enraged conservative authorities.

Flappers, as the people who wore such dresses were called, enjoyed going out. In dance halls and elsewhere, they listened to jazz, drank alcohol, smoked cigarettes and learned to dance the Charleston.

In 1920, the Vatican thundered a proclamation: it was time for Catholic women to stand up against immorality in fashion. Many women in QuÃ©bec complied. Spurred both by their faith and by a fear that women who wore the new styles would become victims of sexual assault, Catholic women’s groups began criticizing the new fashions.

By 1921, 10,000 women in QuÃ©bec had signed pledges to not “exceed the limits of good taste in a desire to be fashionable.” They had also come together in a new organization: the League Against Indecency in Dress.

The Cercles des fermiÃ¨res du QuÃ©bec, which supported the movement, was especially vocal. It launched a letter-writing campaign to QuÃ©bec retailers, demanding that stores stop selling vamp and flapper styles. They also wanted stores to stop distributing catalogues in which women showed bare arms and legs.

Only in these ways would French-Canadian women be able to return to the “elegance” that had epitomized French-Canadian “taste.” The Cercles were offended not only because the new fashions seemed indecent but also because they challenged older beauty conventions.

Local priests applauded these initiatives. Yet even the priesthood could not stem fashion’s tides.

In the late 1920s, a new enemy appeared: sleeveless bathing suits. Low in the neck and back, they were tight and cut to the upper thigh. In response to those who wore them in beauty pageants, the Catholic Register wrote: “a girl who walks our streets in semi-nudity … is above the conventions of decency.”

By 1935, the concern over swimwear was such that the prominent women’s organization, the FÃ©dÃ©ration nationale Saint-Jean-Baptiste, issued a new style. With a modest neck and loose shorts, it was favoured by La ligue Catholique fÃ©minine, which promoted it throughout the province.

Into the Second World War and beyond, Catholics waged their campaigns. But their arguments were ultimately ineffective.

Women in QuÃ©bec today wear all kinds of fashions, including not only evening gowns and bathing suits, but also trousers, shorts and crop tops and many other items.

They also now wear an array of international styles, including a variety of styles of hijab.

What can we learn from this now century-old campaign to tell people in QuÃ©bec what not to wear?

For one, we can see that powerful forces in QuÃ©bec have long kept tabs on women’s bodies. A century ago, it was the church that sought to regulate women’s appearances. Today it is the state.

It is time to move beyond such views.

By suggesting that there is only correct way to dress, the QuÃ©bec government is constructing a very narrow definition of fashion. It is refusing to acknowledge that a great variety of styles can exist.

It is also being discriminatory. Just as the church thought it was right to tell women what to wear, so does the government now think that it is its right to do the same.

Certainly, QuÃ©bec’s Premier FranÃ§ois Legault can do better than that. Instead of trying to enforce dress laws, Legault’s Coalition Avenir QuÃ©bec (CAQ) might celebrate the diversity of QuÃ©bec fashions. In doing so it would uphold individual rights and freedoms. It would also enrich QuÃ©bec life.

As the flappers demonstrated so long ago, the freedom to choose one’s clothes is key to sartorial experimentation.

And, so is it key to liberty.