'A massive cover-up of really unparalleled proportion': Former prosecutor argues Trump's crimes are of a much 'larger' scale than just collusion 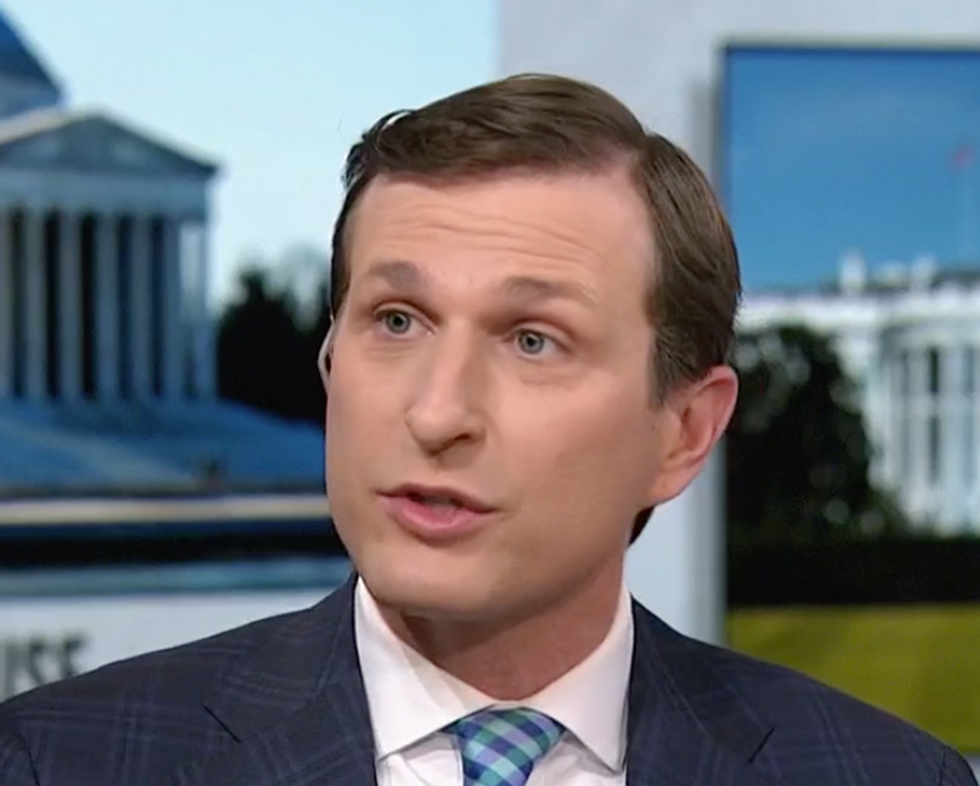 With the revelation that, among all the other avenues investigates are pursuing in their scrutiny of President Donald Trump, the U.S. attorney's office in Manhattan is also reportedly probing the potential crimes of his inaugural committee, the scope of the commander-in-chief's possible criminal exposure is hard to imagine.

Speaking on MSNBC's "Deadline: White House" on Thursday, former federal prosecutor Daniel Goldman argued that the case against Trump may have, at this point, gone far beyond the initial focus on collusion with Russian efforts in interfere in the 2016 election.

"Mueller has been going at break-neck pace for a year and a half with about a dozen or so prosecutors. That's not a huge staff," he explained.

"Collusion may be really moving to the backburner," he continued. "I think this might be a larger scheme, related to sanctions and a massive cover-up of really unparalleled proportions."

Goldman added: "Because when you look at Michael Cohen coordinating with the White House to lie to Congress, and you look at Michael Flynn lying about his transition contacts related to sanctions to Russia. It all kind of circles back. And you look at Donald Trump now with the campaign finance and trying to hush that up. It all starts at the top and it trickles down. And that's how criminal conspiracies work. And this one looks worse and worse every day."