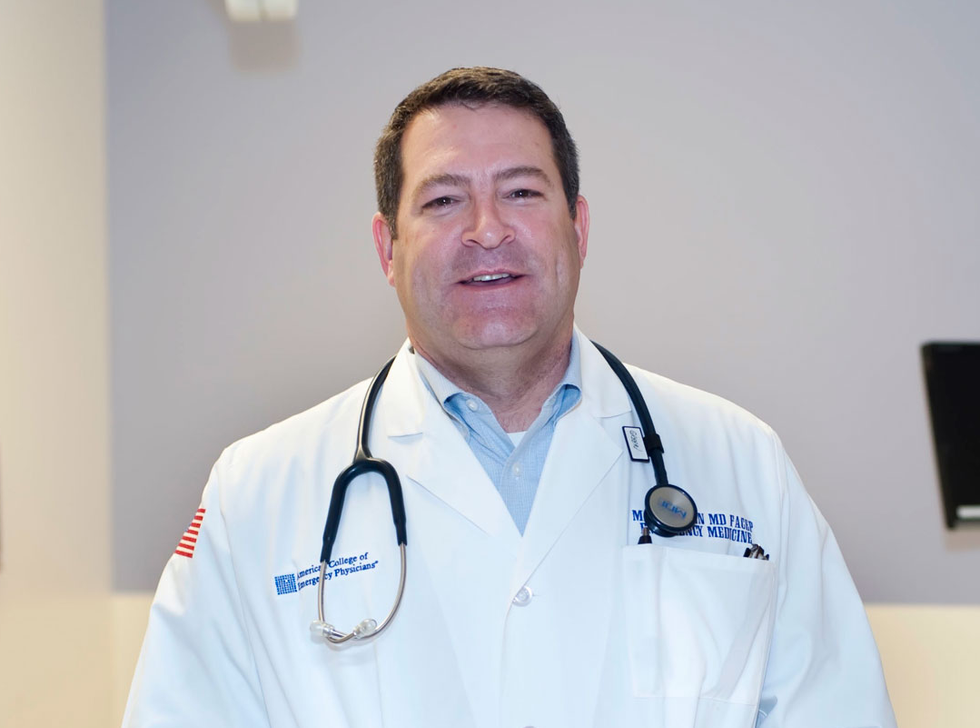 This week, the Tennessean reported that Mark Green, a physician and state senator who was just elected to Tennessee's 7th Congressional District, told a crowd of constituents at a town hall meeting that he believes there is a link between childhood vaccines and autism — and that he plans to get the proof he thinks is being hidden by the Centers for Disease Control.

The statement was prompted by a question from a mother of a young person on the spectrum who was concerned about possible cuts to Medicaid.

"Let me say this about autism," said Green said. "I have committed to people in my community, up in Montgomery County, to stand on the CDC's desk and get the real data on vaccines. Because there is some concern that the rise in autism is the result of the preservatives that are in our vaccines ... As a physician, I can make that argument and I can look at it academically and make the argument against the CDC, if they really want to engage me on it." He added that he believes vaccine safety data from the CDC has been "fraudulently managed."

Green later tried to hedge, saying that he "would encourage families to get vaccinated at this time." But, he added, "There appears to be some evidence that as vaccine numbers increase, rates of autism increase. We need better research, and we need it fast."

Conspiracy theories about a link between autism and vaccines have been floating around for years, possibly due in part to the fact that the average age of autism diagnosis overlaps with the childhood vaccine schedule. There is no link between vaccines and autism — research shows that autism develops in utero, and the mercury-based "preservatives" in vaccines that Green is talking about were removed from pediatric vaccines between 1999 and 2001. Some people try to explain away the lack of scientific evidence by suggesting there is a massive cover-up of vaccine safety data engineered by the CDC — although how a single government agency would be able to keep thousands of independent medical researchers quiet, and why they would want to do such a thing, is left to the imagination.

"Antivax" dogma exists on both sides of the political aisle and has famously thrived in rich, white suburban areas. But some of the biggest voices in politics peddling vaccine hysteria lately have been Republicans, the most notable being President Donald Trump himself.

The fact that Green, a trained medical doctor, would be lending his professional credibility to a debunked myth that has scared parents into putting children at risk for life-threatening diseases like measles and pertussis is reprehensible. Worse, he is effectively insinuating to his future constituent that her autistic child is somehow damaged or injured, an ableist and stigmatizing notion that overlooks the fact that autism is not a disease and that many people on the spectrum don't want to be "cured," but to live independently and with pride. And Green's fixation on vaccines does nothing to address the woman's actual concern that Medicaid will be cut — something that Green's party has repeatedly tried to do.

If Green, as a physician, is unable to tell people things that are in the interest of their health, it raises serious questions of his fitness to serve in Congress.