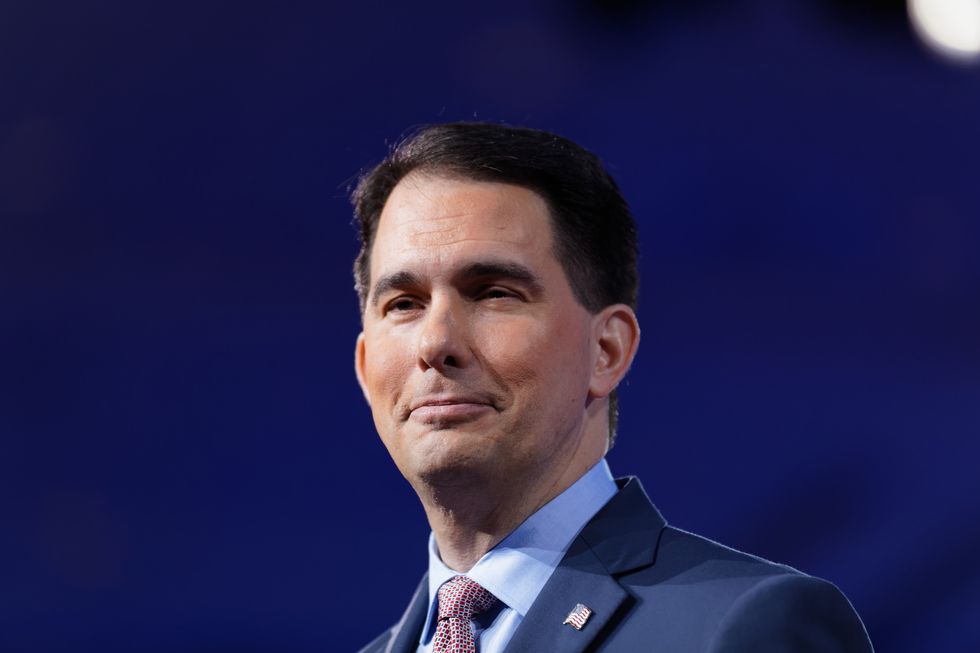 Completing what critics have denounced as a "legislative coup," Wisconsin's outgoing Republican Gov. Scott Walker on Friday signed into law a series of bills that will dramatically weaken the authority of the newly elected Democratic governor and attorney general, enhance the power of the Republican-dominated state legislature, and significantly roll back voting rights.

"This is the kind of thing autocrats do," Mother Jones journalist Ari Berman declared on Twitter. "A very dark day for democracy in Wisconsin."

Walker's decision to sign the GOP's lame-duck power grab into law came after Wisconsinites engulfed the state capitol building to denounce the raft of legislation as an overt attempt to overturn the November midterm results.

While Walker attempted to justify his decision to sign the legislation by calling protests against it "hysteria" and presenting a Venn diagram suggesting that Democratic governor-elect Tony Evers will not lose any powers, the details of the bills—compiled by the Milwaukee Journal Sentinel—show that Wisconsinites have called the measures a "naked power grab" for a reason.

Among other sweeping changes, the legislation would drastically roll back Evers' power to implement new rules and transfer significant power over the state's legal affairs from the attorney general's office to the Republican legislature.

As MoveOn.org's Ben Wikler noted as the bills were moving through the state legislature, "what happens in Wisconsin doesn't stay in Wisconsin."

"The GOP (and Kochs) use the state as a petri dish for terrible hard-right ideas," Wikler added. "If this works, it'll spread elsewhere."

As Common Dreams reported, the Wisconsin GOP's attack on democracy is being replicated by Michigan Republicans, who are moving ahead with legislation that would weaken the powers of the state's newly elected Democratic governor, attorney general, and secretary of state.