Internet applauds TIME’s choice of Jamal Khashoggi as a ‘Person of the Year’: He exposed 'utter moral bankruptcy' 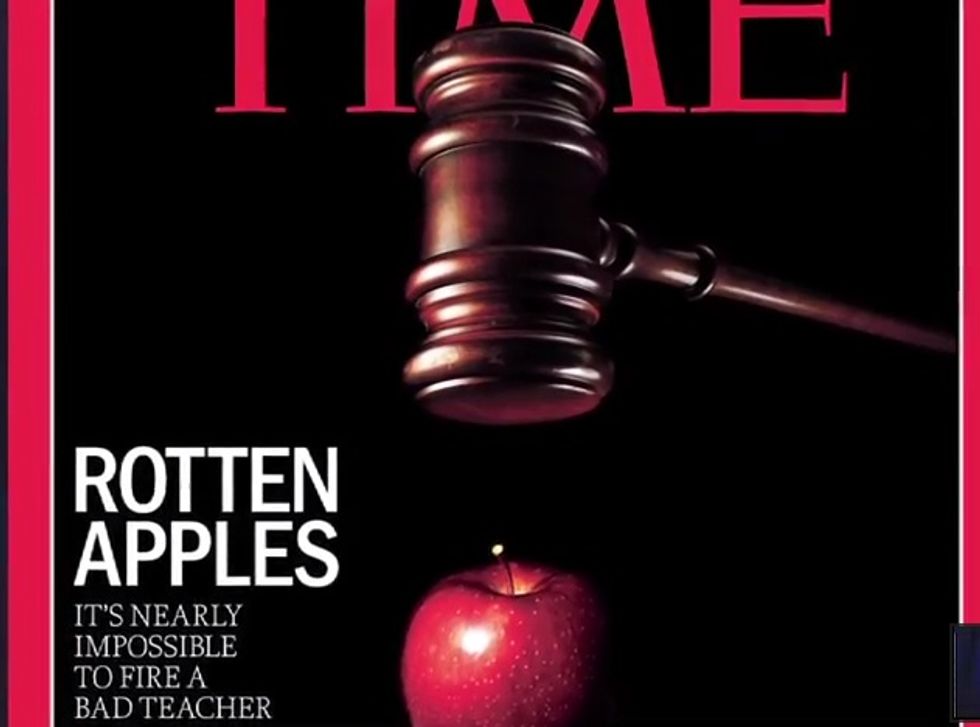 TIME has just announced its "Person of the Year": Jamal Khashoggi, the assassinated Washington Post journalist, and other journalists, the magazine says, including the Capital Gazette, Maria Ressa, Wa Lone and Kyaw Soe Oo. The cover story reads, "The Guardians and the War on Truth."

Khashoggi's murder, believed to be by the government of Saudi Arabia and at the direction of Crown Prince Mohammed bin Salman, has been covered up with the assistance of President Donald Trump and his Senior Advisor, Jared Kushner.

TIME's editor-in -chief explains the decision: "This is the first time we’ve chosen someone no longer alive as Person of the Year, but it’s also very rare that a person’s influence grows so immensely in death.”

Here's how people are responding to TIME's choice.

I vote Khashoggi. In death, he has exposed the utter moral bankruptcy of the leadership of both the most powerful c… https://t.co/DYLaxSeNFl
— Matthew Miller (@Matthew Miller)1544450816.0

Regardless who may appear to be winning, let us always remember that the leaders in this moment - in any moment - a… https://t.co/rd2B8uPBeW
— Robert Rutledge (@Robert Rutledge)1544533448.0