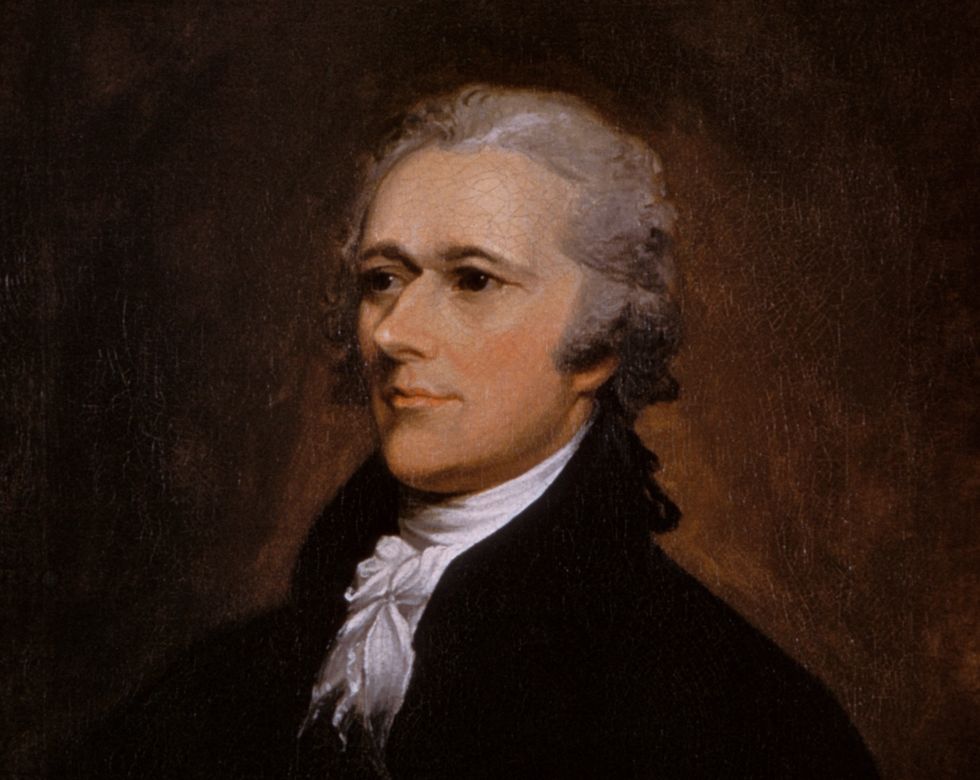 When President Donald Trump picked Matthew Whitaker to become acting attorney general, he brazenly skirted the official line of succession in the Justice Department, skipping over much more qualified — and Senate-confirmed — candidates such as Deputy Attorney General Rod Rosenstein and Solicitor General Noel Francisco to install his preferred choice. Many argued at the time, including legal scholars on both sides of the aisle, that this move violated the Constitution and created a legitimacy crisis in the department.

Since then, things have only gotten worse.

We now have reports that an ethics official recommended that Whitaker recuse himself from overseeing Special Counsel Robert Mueller's Russia investigation, but Whitaker refused to take this advice. Trump has announced an official nominee to become the attorney general, but there are credible arguments that the Senate must reject his nomination, which could leave Whitaker in place even longer. And a recent CNN report found that Trump "lashed out" at Whitaker because the Southern District of New York mentioned the president in sentencing documents in the case against his former fixer Michael Cohen, and Trump asked the acting attorney general why SDNY wasn't being brought under control.

Two legal experts called this last move Trump's "most astonishing act yet, one that in our view clearly violated the law."

It is clear that Trump has installed Whitaker in the Justice Department to protect himself from Mueller and the other investigations that threaten him and his interests. And yet Congress, controlled by Republicans, has let him get away with it.

Trump's behavior of this shouldn't be surprising. Alexander Hamilton, a Founding Father and the first treasury secretary, explained in Federalist 76, argued this is exactly how we should expect an unchecked president to behave, as former Acting Solicitor General Neal Katyal pointed out.

In the essay, Hamilton explained why Senate confirmation of executive officer appointments like the attorney general is paramount. To some, he said, it might seem pointless, because the Senate is unlikely to often take the step of actually rejecting a nominee.

He argued that because the Senate "could not even be certain, that a future nomination would present a candidate in any degree more acceptable to them; and as their dissent might cast a kind of stigma upon the individual rejected, and might have the appearance of a reflection upon the judgment of the chief magistrate, it is not likely that their sanction would often be refused, where there were not special and strong reasons for the refusal."

But, he explained, Senate confirmation is still necessary because it will constrain the president's choices.

"It would be an excellent check upon a spirit of favoritism in the President, and would tend greatly to prevent the appointment of unfit characters from State prejudice, from family connection, from personal attachment, or from a view to popularity," he wrote. "In addition to this, it would be an efficacious source of stability in the administration."

It will readily be comprehended, that a man who had himself the sole disposition of offices, would be governed much more by his private inclinations and interests, than when he was bound to submit the propriety of his choice to the discussion and determination of a different and independent body, and that body an entier branch of the legislature. The possibility of rejection would be a strong motive to care in proposing. The danger to his own reputation, and, in the case of an elective magistrate, to his political existence, from betraying a spirit of favoritism, or an unbecoming pursuit of popularity, to the observation of a body whose opinion would have great weight in forming that of the public, could not fail to operate as a barrier to the one and to the other. He would be both ashamed and afraid to bring forward, for the most distinguished or lucrative stations, candidates who had no other merit than that of coming from the same State to which he particularly belonged, or of being in some way or other personally allied to him, or of possessing the necessary insignificance and pliancy to render them the obsequious instruments of his pleasure.

In other words, without Senate confirmation, the president's officers could simply become tools for carrying out his whims and desires rather than the law. When he bypassed the Senate to install Whitaker at the head of the Justice Department, Trump was acting in exactly the way Hamilton warned an uncontrolled ruler would.

Whitaker almost certainly could not have been confirmed, even by a Republican Senate. In addition to his obvious and corrupt allegiance to Trump, his scandalous business record and reported lying on his resume makes him unqualified to be even a legal assistant in the Justice Department.

But neither the Senate nor the courts show any sign of willingness to put an end to Whitaker's dubious reign. So what Kayal has called a "legitimacy crisis and a constitutional crisis" will continue, even though Hamilton warned against it more than 240 years ago.