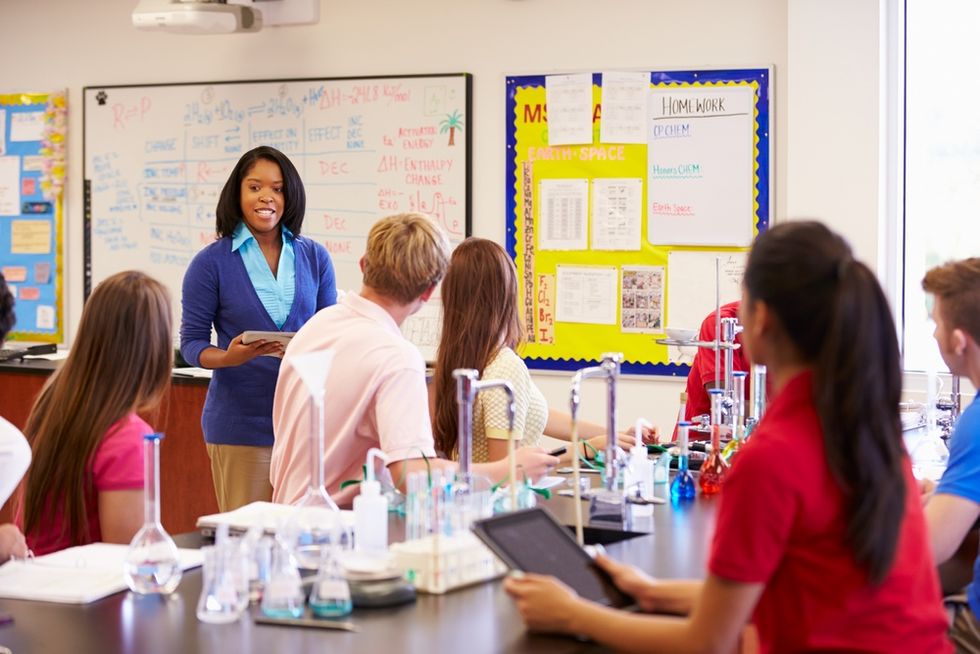 Less than two weeks after the first-of-its strike by organized charter school teachers, members of the Chicago Teachers Union (CTU) voted nearly unanimously over the weekend to approve a new contract won by their walkout and celebrated the new terms as a result of collective action and community power.

"This is a victory for every educator who sees children getting short-changed by privatization and charter operators putting their business models over the needs of our students," said Chris Baehrend, chair of the CTU's Charter Division. With this strike, he added, the union "members have demonstrated their resolve to do what it takes to hold the charter industry accountable and put public dollars where they belong—into the classrooms and educations of our students."

While the initial strike day was on December 4, it took five days of rolling walkouts and tense negotiations before a tentative contract deal was reached on December 9.

The union members who engaged in the strike work at schools operted by the Acero charter company, one of the largest in the country, which operates 15 schools in Chicago. Of the 485 union members who cast votes—both teachers and educational paraprofessionals—474 voted yes. According to the CTU, the ratifed contracts includes:

"I'm so proud of our teachers and paraprofessionals and all the parents and students who walked the picket lines with us in the cold each morning," said Martha Baumgarten, a 5th grade teacher and member of the CTU's bargaining team. "This is what democracy and community looks like. This is what a movement looks like."

While the teachers in Chicago celebrated their latest victory, they also sent support and solidarity to teachers in Los Angeles over the weekend who staged a massive march on Saturday demanding better pay, more support, and smaller class sizes in their district: