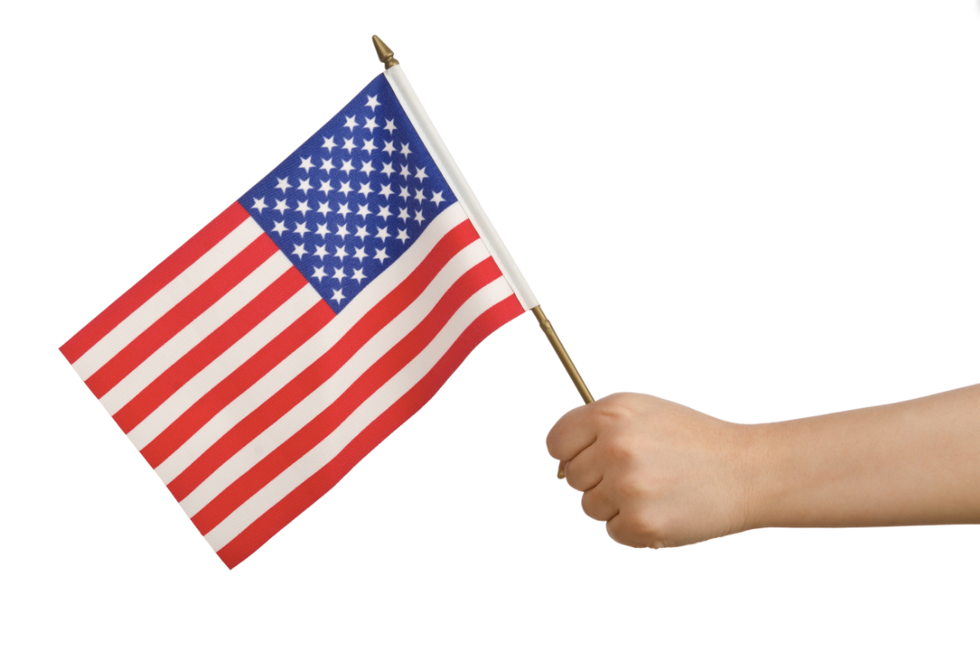 Populism has taken on a wide variety of forms in recent years, from the liberal/progressive movement of Sen. Bernie Sanders and his allies in the United States to the far-right populism of France’s Marine Le Pen or Brazil’s Jair Bolsonaro—which often comes with a big dose of nationalism. E.J. Dionne, in his latest column for the Washington Post, explains why he much prefers patriotism to nationalism and why he finds Donald Trump’s presidency to be so dangerous. But unlike many Trump-bashing articles, Dionne cautions liberals and progressives that they need to understand right-wing nationalism while they’re condemning it.

“Lord knows, there is much to fear about nationalism,” writes Dionne, a frequent guest on MSNBC. “Extreme nationalism has led to fascism, war, the persecution and slaughter of minorities and the undermining of democracy in the name of national unity.” Dionne quickly adds, however, that “those who would save liberal democracy…. need to be honest with themselves and less arrogant toward those who currently find nationalism attractive.”

Dionne notes the parallels between Trumpism in the U.S. and “the nationalist surges in Hungary, Poland, France, Germany and Scandinavia,” stressing that “it’s important for progressives to understand why so many are drawn to Trump and the far right in Europe.”

The tech industry, Dionne explains, is leaving way too many workers behind economically—and those angry workers can be drawn to far-right nationalism.

“Across the democratic world,” Dionne observes, “an enormous divide has opened between affluent metropolitan areas and the smaller cities, towns and rural regions far removed from tech booms and knowledge industries….The dispossessed often turn to nationalism for relief against their own sense of powerlessness.”

Dionne goes on to say that while “Trumpism is mistaken because it refuses to acknowledge that pooling sovereignty with other countries can actually make a nation stronger,” it’s important to realize that the economic misery that angry nationalists are responding to is quite real.

“Thinking about powerlessness is also important for understanding the backlash against immigration,” Dionne stresses. “There is good reason to be horrified at the xenophobia and racism underlying Trump’s cruel policies toward immigrants and refugees. Opposing what Trump is doing is a moral imperative.”

Dionne concludes his piece by stressing that the U.S. must implement policies that promote the “rights” of “the native born and immigrants alike.”

“For a variety of reasons, I prefer to defend patriotism rather than nationalism,” Dionne  explains. “But words aside, friends of liberal democracy need to accept that worrying about the decay of national sovereignty does not automatically make someone a reactionary. And they should insist at the same time that American patriotism and the defense of constitutional democracy are one and the same.”