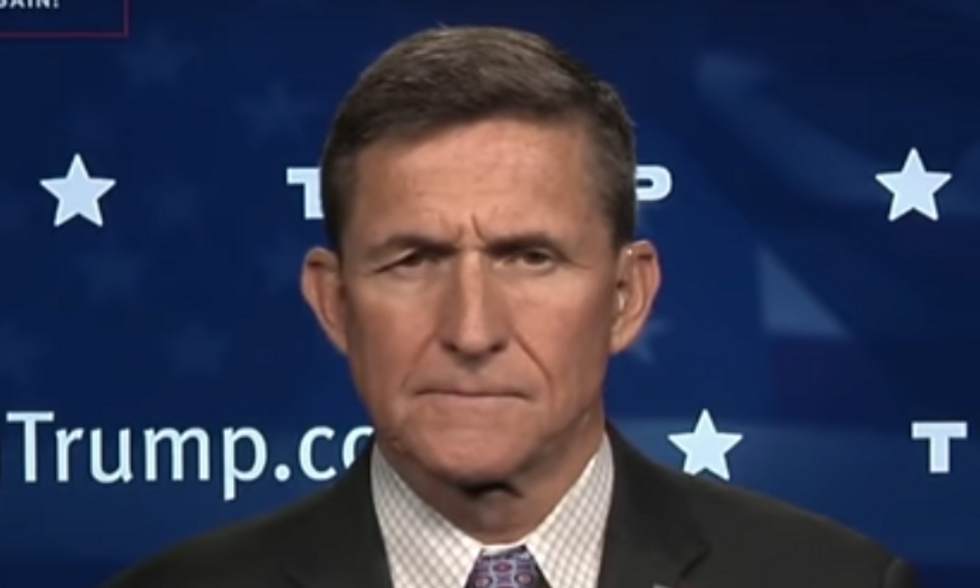 Michael Flynn, former national security advisor for the Trump Administration, is expected to be sentenced in federal court today for his role in the Russiagate scandal. Flynn was one of the first Donald Trump associates to flip on the president: in December 2017, Flynn pled guilty to lying to the FBI about his communications with Russian Ambassador Sergey Kislyak during the late 2016 lame duck session.

Not all of the Trump associates who agreed to cooperate with Mueller lived up to their end of the bargain: Mueller’s team alleges that Paul Manafort (Trump’s former campaign manager) lied to them repeatedly. But Mueller’s office has considered Flynn a cooperative and valuable witness in its Russiagate probe.

2. A Lenient Sentence Is Expected for Flynn

Although Flynn pled guilty to a felony—lying to the FBI—he is expected to receive a more lenient sentence than other Trump associates. Attorney Michael Cohen was sentenced to three years in prison this week, and Manafort could spent the rest of his life in prison. But Cohen and Manafort either pled guilty to or were convicted of multiple felonies, whereas Flynn only admitted to one. Based on his cooperation with Mueller and his record of military service, Flynn’s attorneys are asking for probation rather than prison time.

3. Flynn’s Time in the Trump Administration Was Short-Lived

When Flynn was named national security advisor for the Trump Administration, many Republicans hoped he would be a stabilizing force for the chaotic president. But Flynn’s time in the Trump Administration was short-lived. He started as national security advisor on January 20, 2017, and by February 13—less than a month later—he was gone because of his communications with Russian Ambassador Sergey Kislyak.

4. Mother Jones: Flynn Associates Allege That He Met With Sergey Kislyak Both During the 2016 Election and After It

The fact that Flynn lied to the FBI about his communications with Kislyak after Trump was elected president is not a new development; Flynn admitted to that crime a year ago during the final weeks of 2017. But on December 13, there was a new development with Flynn when Mother Jones reporters David Corn and Dan Friedman reported that according to some Flynn associates—who agreed to be interviewed on condition of anonymity—he was speaking to Kislyak during the election as well. Corn and Friedman wrote that if Flynn “had such conversations with the Russian ambassador, this could have bolstered the Kremlin’s preference for Trump over Hillary Clinton and provided Moscow with further incentive for intervening in the 2016 campaign to assist Trump.”