'He sees it all crumbling around him': MSNBC's Nicolle Wallace reveals why Trump's behavior has become so erratic and dangerous 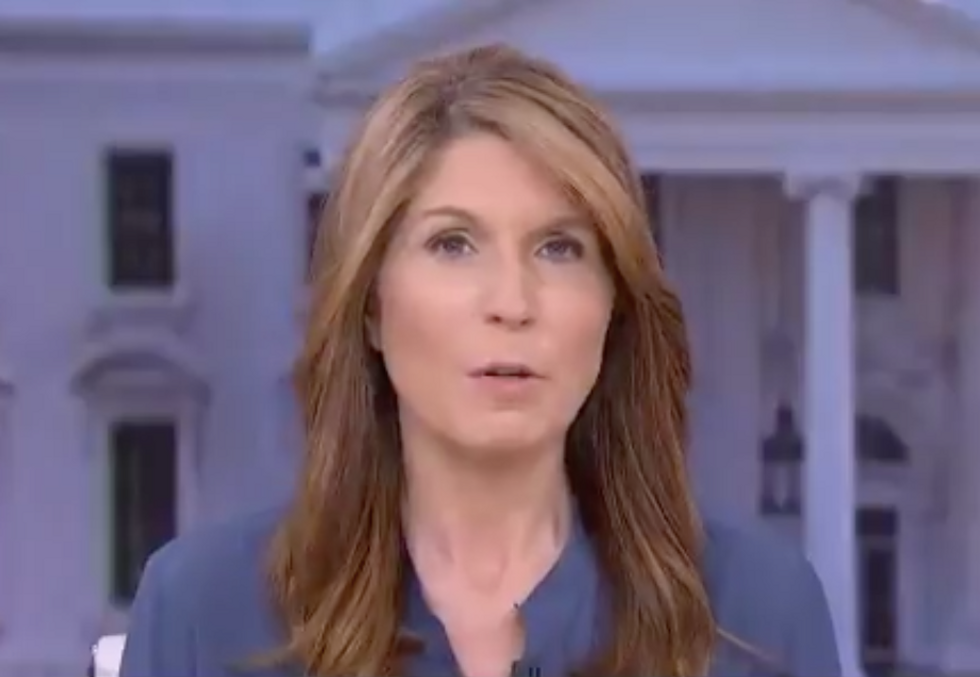 Even in a White House that is often called undisciplined, chaotic, disorganized and frenzied, this week has been especially out of control for President Donald Trump.

With the federal government's funding about to run out at midnight, the president making contradictory promises and demands, surprise announcements of troop withdrawals from Syria and Afghanistan, and the Defense Secretary James Mattis resigning in a brutal letter to Trump, it's impossible to predict what will happen next.

On her show "Deadline: White House" Friday afternoon, MSNBC host Nicolle Wallace, citing a source close to the president, explained how the situation has deteriorated.

She noted that his battlefield decisions seem straight out of the "wag the dog" playbook — taking military action to distract from problems at home.

"As the investigations into him close in, he plays chicken with lives federal employees and their families by walking the country toward a government shutdown," she said. "And the world is less safe today after the dramatic resignation of the last human guardrail. Defense Secretary James Mattis' resignation is a clear rebuke of Donald Trump's reckless decisions about troop withdrawals in Syria and Afghanistan."

She concluded: "The explanation for all of this mayhem as described to me today by a close Trump ally: 'He's scared. He's scared of Mueller. He's scared of his base. He sees it all crumbling around him.'"