'The great unraveling of Donald Trump's defenses': MSNBC's Nicolle Wallace reveals how the president's excuses for crimes are falling apart 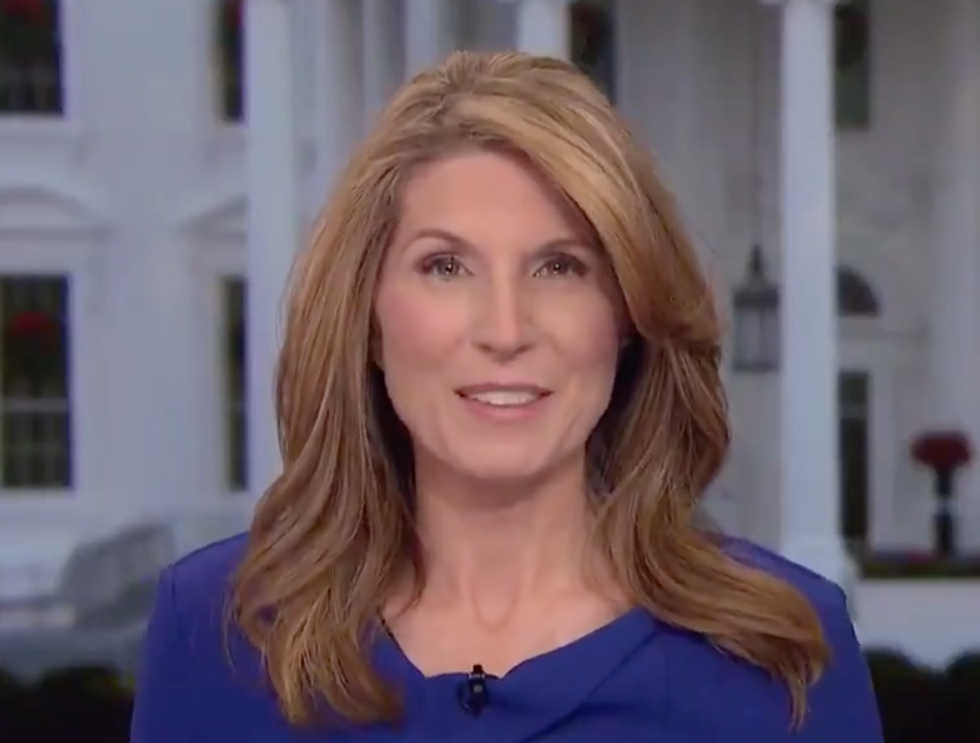 There's no apparent end to President Donald Trump's legal troubles — and he seems to know it.

And as MSNBC's Nicolle Wallace explained Monday afternoon, the desperate, scattershot approach of the president's legal team shows how perilous his standing is.

"Welcome to the great unraveling of Donald Trump's defenses," said Wallace at the top of her show "Deadline: White House." "His lawyer Rudy Giuliani struggling to answer questions in two Sunday show appearances, and the president himself sounding more like a jilted mob boss than the commander in chief."

She pointed to Trump's tweet this weekend calling Michael Cohen, who has implicated the president in a campaign finance crime, a "rat."

"And Rudy Giuliani, changing his story once again," she said. "Not claiming that the payoff scheme that yielded a guilty plea from Michael Cohen and a nonprosecution agreement from the parent company of the National Enquirer didn't happen — but saying that he's arguing in the  'alternative,' whatever that is."

And, she pointed out, Giuliani is also making the baffling argument — not that collusion didn't happen, as the president has said repeatedly — but that collusion isn't a crime.