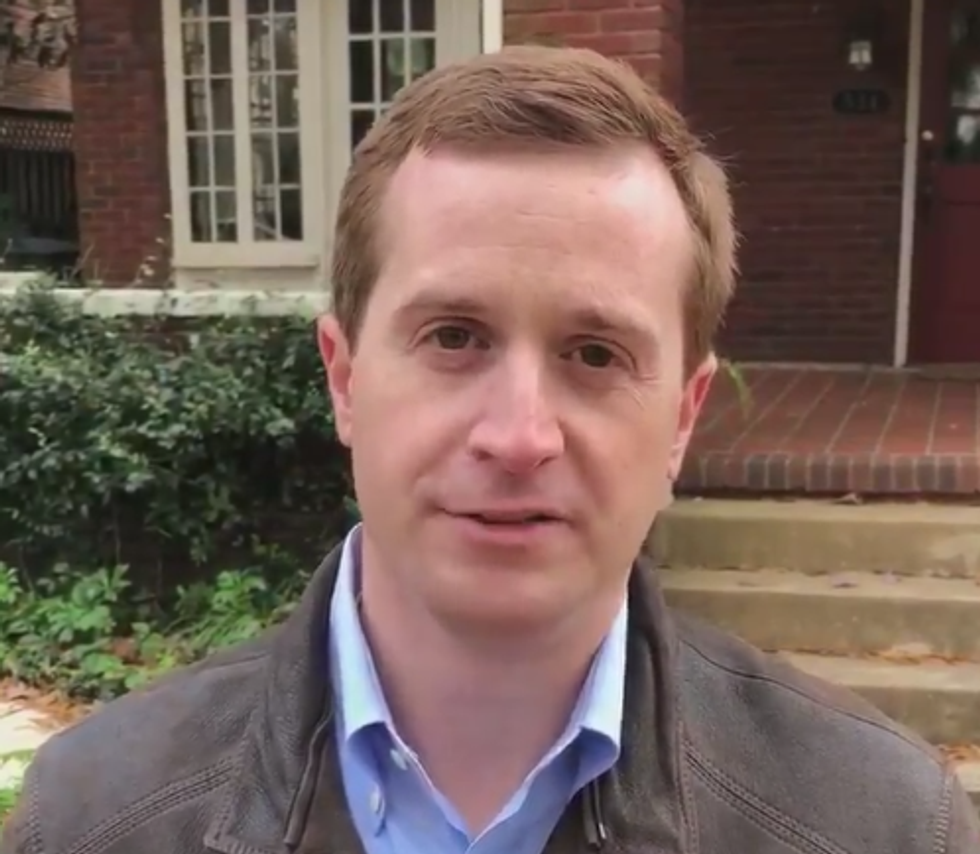 The allegations of election fraud in North Carolina's 9th Congressional District are now supported by a devastating amount of evidence.

Multiple sworn affidavits, interviews of ballot harvesters, and the bizarre numbers for absentee election returns suggest that GOP candidate Mark Harris, with the help of local strategist Leslie McCrae Dowless, Jr., paid people to visit elderly black voters in Bladen and Robeson Counties, take their absentee ballots and deliver them to the campaign — and over 1,000 ballots may have been destroyed, more than the 905-vote margin by which Harris won the race. Dowless, moreover, may have been running schemes like this for years, financed partially by contributions from the Bladen County Republican Party.

But it gets worse. According to a new report by the Washington Post, the state Republican Party may have had advance warning this was going on, following a complaint by GOP Rep. Robert Pittenger after he unexpectedly lost his primary, and they did nothing. If true, this would raise serious questions about what Republicans knew and why, if they knew anything, they failed to take action — especially since the party has claimed to be so ruthlessly obsessed with protecting the integrity of elections.

In the midst of all of this, the Democrat who narrowly lost the race, former Marine veteran and renewables investor Dan McCready, has announced he is retracting his concession and vowed to fight for answers.

"A month ago, I conceded to my opponent Mark Harris in the race for North Carolina's 9th Congressional District," said McCready in a video released on Thursday. "But last week, we began to learn about shameful criminal activity, bankrolled by my opponent, to take away North Carolinians' very rights to vote."

"I didn't serve overseas in the Marine Corps just to come back home and watch politicians and career criminals attack our democracy," he said. "That's why today, I withdraw my concession to Mark Harris, who has remained completely silent. And I call on Mark Harris to tell us exactly what he knew and when he knew it."

"Join me in this fight for the people whose voices were taken from them," he said.

I didn’t serve overseas in the Marines to come home to NC and watch a criminal, bankrolled by my opponent, take away people’s very right to vote. Today I withdraw my concession and call on Mark Harris to end his silence and tell us exactly what he knew, and when. pic.twitter.com/2hcT00DVhQ