Former federal prosecutor explains why this US attorney's office in New York could have Donald Trump Jr. in its sights 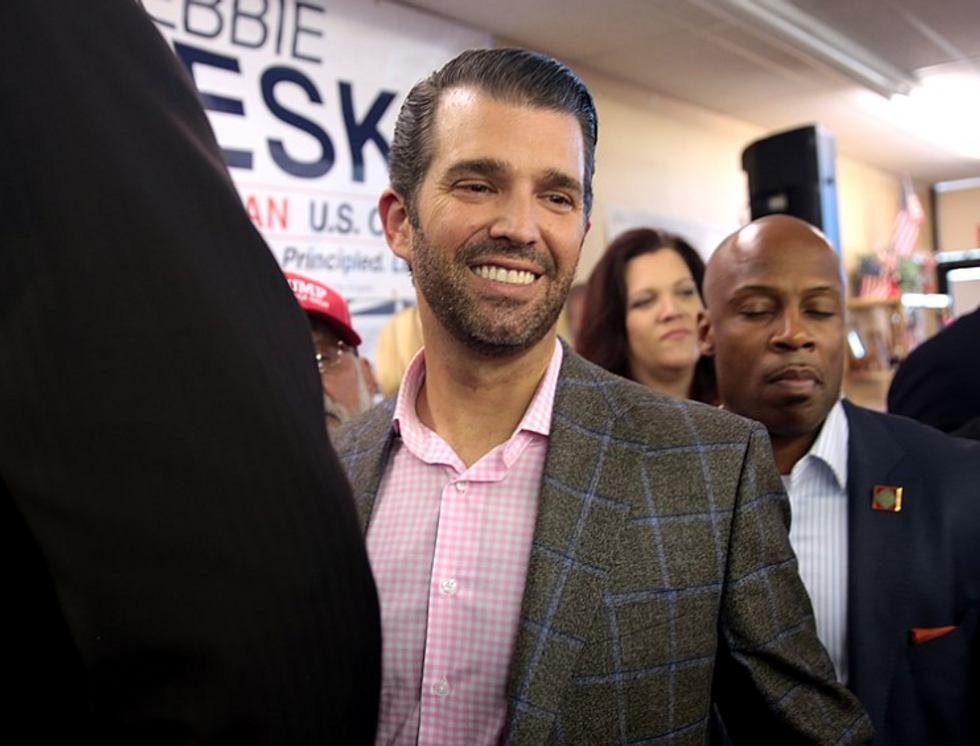 Donald Trump Jr. has, according to multiple reports, been fearful for weeks that Special Counsel Robert Mueller could be ready to indict him at any moment, potentially for lying to Congress. But as former federal prosecutor Renato Mariotti explained Wednesday, the president's eldest son — and perhaps other children — may have a more to fear in the immediate future from the U.S. Attorney of the Southern District of New York.

The threat comes not from the Russia investigation or Trump Jr.'s potentially criminal lies in the proceedings of that probe but from the case in which President Donald Trump's former lawyer Michael Cohen was sentenced on Wednesday: the criminal hush money payments made on behalf of the campaign to women who said they had affairs with the president.

Cohen pleaded guilty to those charges. But the court filings, information provided by prosecutors, and information in the public record reveal that he didn't act alone.

He acted in coordination with American Media, Inc., which owns the National Enquirer. AMI has entered into a non-prosecution agreement with SDNY and has corroborated Cohen's claims that the payments were undertaken to influence the election.

But prosecutors also say that he acted at the direction of the president himself — then a candidate — and along with Trump Organization executives, which includes the president's children.

"So in addition to the other evidence they have, prosecutors will have the testimony of two others who will say that they worked together to try to influence the election," said Mariotti. "I believe that federal prosecutors made a deal with the Enquirer's parent company, and gave immunity to Trump Chief Financial Officer Allen Weisselberg, because they intend to pursue additional charges related to the hush money payments."

He explained in a piece for Politico:

In paragraph 38 of the Cohen charges, Executive-1 (reportedly Weisselberg) sought approval for payments to Cohen from Executive-2, and then told another employee to “pay from the Trust.”

Who would the chief financial officer need approval from? If it was for a payment from Trump’s own trust, Executive-2 could be Donald Trump Jr. (Trustee) or Eric Trump (Chairman of the trust’s advisory board). Because the payments described in the charges against Cohen involved false statements in the books and records of the Trump Organization, other crimes—including state crimes—could be implicated, and Cohen’s attorney told Judge Pauley that Cohen is cooperating with the New York Attorney General.

On Twitter, Mariotti focused his speculation solely on Trump Jr.

He also noted in Politico that, if prosecutors do indict Trump Jr., they could use the opportunity to label the president as an unindicted co-conspirator.

"An indictment of Trump could cause Congress to remove him from office prior to the 2020 election, but that isn’t in the offing, given longstanding Justice Department guidance that a sitting president cannot be indicted," he wrote.