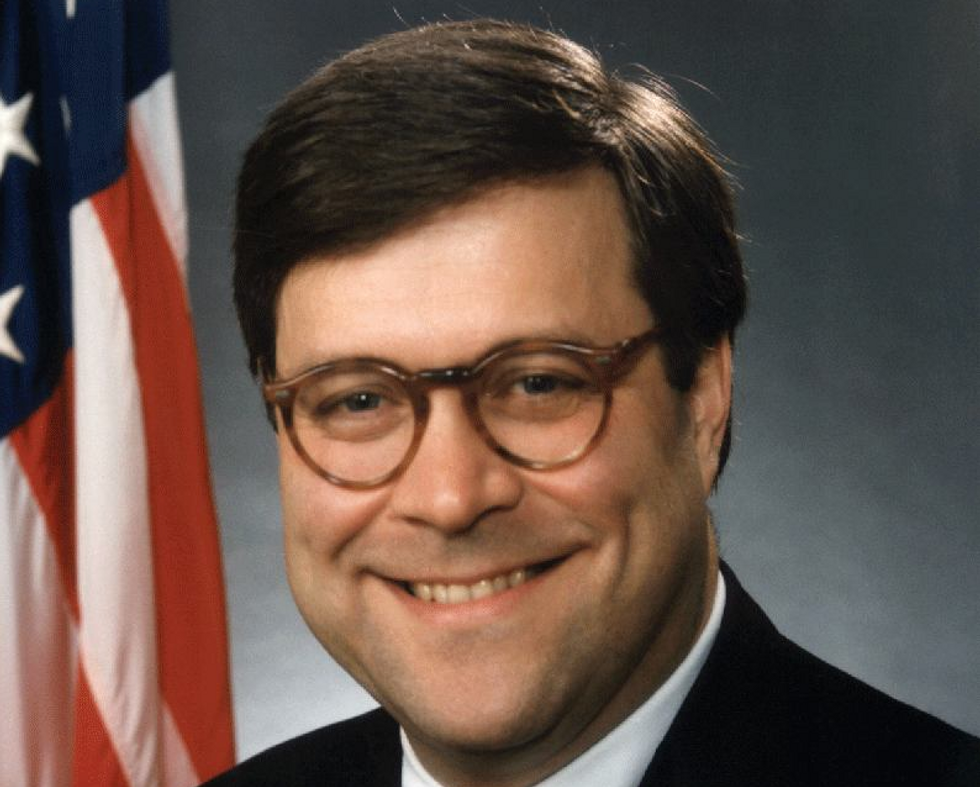 President Donald Trump will be nominating William Barr for U.S. attorney general in the new year — a position the 68-year-old Republican previously held in the early 1990s under the late President George H.W. Bush. And former federal prosecutor Joyce White Vance has strong reservations about Trump’s apparent nominee, arguing in a new Slate piece that the U.S. Senate should reject Barr because he would be a “wingman” for the president.

In her article, Vance (who spent 25 years in the U.S. Justice Department and is a frequent guest on MSNBC) notes that Barr “sent an unsolicited 20-page memo to DOJ clearing the president of obstruction of justice” — which she finds to be “deeply troubling” because the U.S. needs an attorney general “who will restore independence and integrity to the department.”

Vance asserts, “No matter what Barr’s intentions, the appearance of impropriety….means that the public perception will always equate Barr, if confirmed, with Trump’s desire to hold himself above the law.”

The former federal prosecutor (who spent seven years as a U.S. attorney for the Northern District of Alabama) is likewise critical of Acting Attorney General Matthew Whitaker in her article, painting him as an unquestioning Trump loyalist. And Vance fears that Barr, as attorney general, would be a loyalist as well — stressing that an attorney general must be devoted to the rule of law, not partisan politics.

“If Congress confirms an attorney general nominee who is believed to work for the president, not the people, concern that DOJ’s independence from the White House is compromised will become a certainty,” Vance emphasizes. “The implications of losing public confidence in our justice system are far greater than concerns about just this president. If people question the justice system itself and the integrity of the people who administer it, then DOJ’s reservoir will be empty long after this administration ends.”

Vance concludes her Slate piece by asserting that Republicans in the Senate must be totally nonpartisan when evaluating Barr.

“An attorney general cannot be a partisan or a protector of the president,” Vance warns. “They must commit to permitting investigations to go where the facts take them, to DOJ’s independence from the White House, and to the rule of law. Senate Republicans must themselves commit to these three principles, too, when they reconvene in January.”