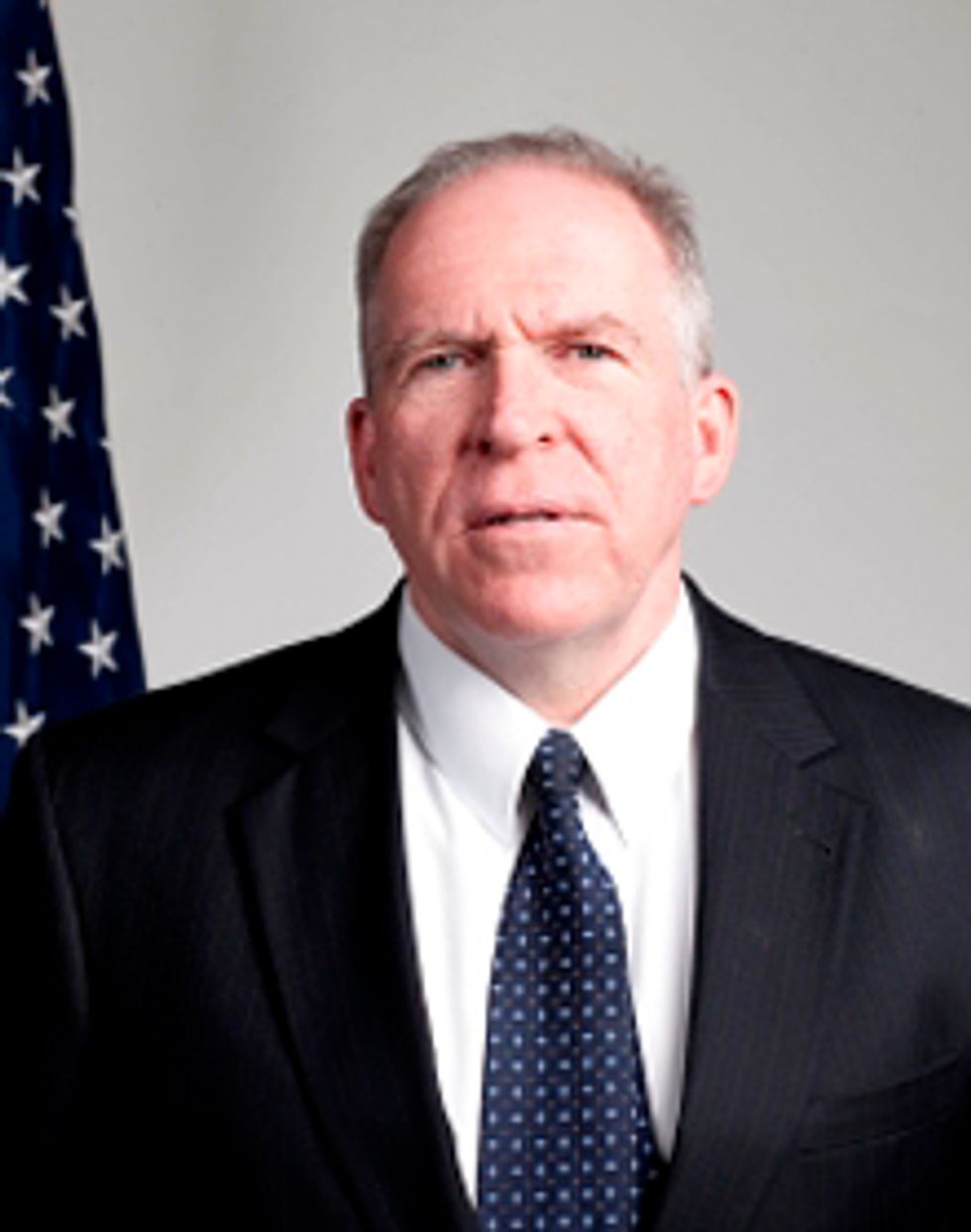 Former CIA director John Brennan torched an “increasingly desperate” President Donald Trump over his Twitter meltdown over the Russia probe, which should see several major developments later in the day.

“I don’t know what we expect to see today based on that tweet,” Brennan said. “I think Mr. Trump is seeing more and more of the walls closing in on him, which is why he’s becoming increasingly desperate. But I think some of his tweets just indicate how ill-suited he is for the presidency, and his handling of some of these issues demonstrates again he’s incompetent.”

Brennan said the president should fear the Mueller investigation, which he said appears to be coming to a crescendo.

“Who knows what sealed indictments are already out there?” Brennan said. “Now that Mr. Trump has given his written responses to questions, I think Bob Mueller and his team will feel that they can move forward with some of the other shoes that will be dropping on the people who are in the inner circle.”

The former CIA director said Trump appears to fear Russian president Vladimir Putin, and he said the special counsel would try to determine what leverage the foreign leader had over the U.S. president.

“I think if you just look at his tweets and his comments and his increasingly desperate attitude, I think he has a lot to fear, which is why he continues to try to delegitimatize the Mueller team’s efforts and the investigation overall,” Brennan said.

“Mr. Trump knows what he has done in the past,” he added. “He has demonstrated a lack of ethics, a lack of principle, and whether it be in his government affairs or in his private business dealings, this is something that’s going, to I think, come back and haunt him.”