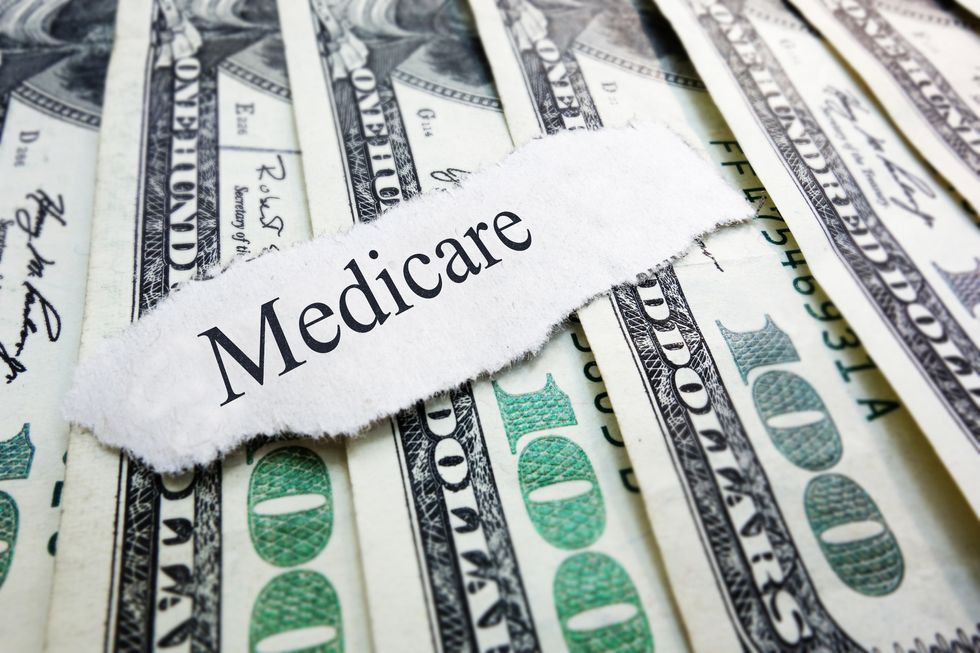 The Trump administration is engaged in a massive deception about Medicare Advantage plans, those commercial insurance plans that contract with the government to offer Medicare benefits. These plans are offered as an alternative to traditional Medicare, the public plan administered by the government.

For far too long, politicians and corporations have marketed these commercial plans to unwary older adults and people with disabilities as a “new and improved” Medicare. That’s deceptive. Unlike traditional Medicare, these plans strip their members of the right to choose their own doctors and hospitals. Their cumbersome rules often lead to arbitrary delays and denials of care, and they can leave members with enormous unexpected costs.

Buyers, beware. The Trump administration, much like the Medicare Advantage corporations themselves, is pushing these commercial plans on people without mentioning these risks and costs. But, they can’t be honest about Medicare Advantage. If they were, they would have to admit that these plans—like commercial health insurance in general—typically come up short on key metrics such as affordability, access, choice, efficiency, and accountability.

Indeed, the whole concept of “shopping for health insurance,” which is the premise behind Medicare Advantage, and all commercial health insurance, is absurd. Commercial insurers restrict people’s freedoms, discriminate against people with complex conditions, and put profits ahead of human needs. In the end, they are accountable only to their shareholders. They are designed specifically not to meet everyone’s needs and not to let you know what care you will get or what you will pay out of pocket for it.

They make money by designing their health plans for people who are less likely to need care, while collecting a premium that’s calculated to include people with a range of health care needs. When they do this, they drive up costs in traditional Medicare, weakening it.

Medicare Advantage plans force enrollees to gamble with their health and their savings. They could not survive if they sincerely tried to carry out Medicare’s caregiving mission. That’s why you never hear Aetna, Anthem or UnitedHealth saying “we give you the best cancer care.” They don’t want to pay for high value care, which is why their networks often include less desirable doctors and hospitals. And, they subject their members to onerous review processes that often delay or deny treatment.

A recent report from the Department of Health and Human Services’ Inspector General should have been a national scandal—and would have been, if we were having an open debate about Medicare Advantage. The report showed widespread wrongful delays and denials of care.

In contrast, when traditional Medicare is coupled with supplemental insurance, you can see almost any doctor and use any hospital in the U.S. Virtually all costs are covered, so there is no sticker shock.

There should be no room for profit-making in health care, much less in a public program like Medicare. That’s why the Medicare Advantage program should end. Commercial for-profit health insurance is incompatible with Medicare’s mission.

In that case, why would anyone with Medicare join a Medicare Advantage plan, as some do? Because the game is rigged. Some people can’t afford the upfront cost that comes with traditional Medicare. That’s a “pay now or pay later” problem. The Trump administration hides the fact that your out-of-pocket costs for in-network care alone in a Medicare Advantage plan can top $6,700 a year. Or that you could wind up paying the entire cost for everything but emergency care if you need treatment while you’re away from home. Or, that the quality of care their providers offer can be poor.

The Trump administration and its corporate allies are trying to con all of us into believing that for-profit corporations can carry out Medicare’s mission. They want to weaken, and ultimately dismantle, the superior government program.