'Don't fool yourselves': Conservative writer speaks hard truths to the GOP - warning Trump's legal jeopardy is all too real 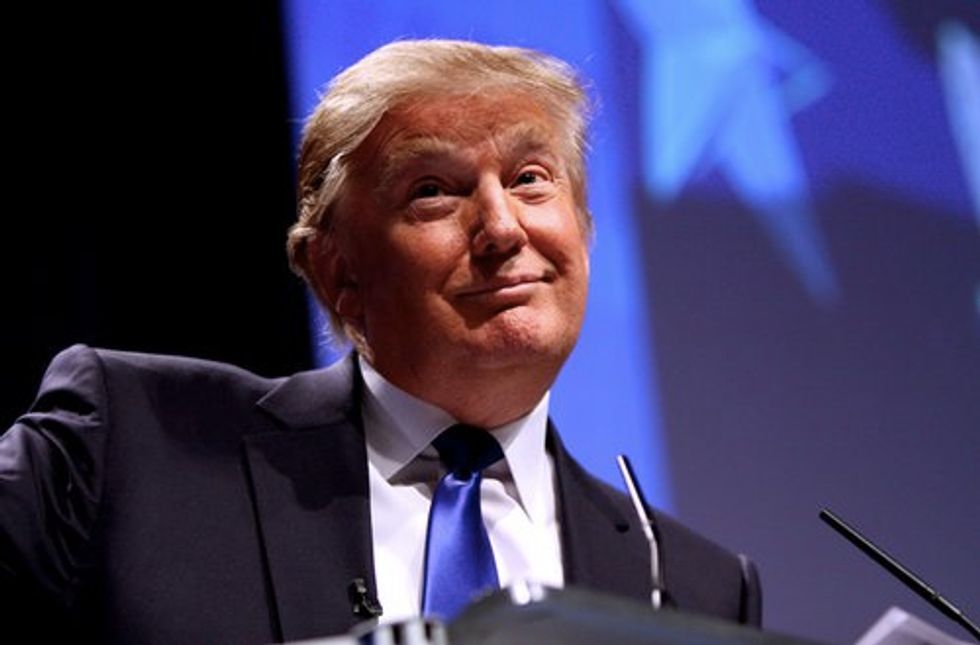 Many conservatives have completely abandoned the Republican Party after the rise of President Donald Trump, and some have even embraced the Democratic Party and called for the GOP to face a devastating defeat at the ballot box.

David French, though a long-time critic of the president, is not one of those Republicans. He has penned defenses of Trump in light of Special Counsel Robert Mueller's investigation, he argued wavering conservatives should feel no guilt for supporting Republicans in the midterms, and he has often lashed out at the president's critics when he thinks they've gone too far.

But now, he has a stern warning for Republicans: Trump faces real legal peril, and the party's arguments in his defense on bogus.

Such claims, French rightly noted, miss the point. There's no cooperative scheme to bring down the president — just a functioning law enforcement apparatus.

He explained: "The current wave of news reports is largely driven by court filings, and those court filings don’t represent a shift in law-enforcement focus on Trump but rather an arena of additional inquiry. The sad reality is that the Trump operation was a target-rich environment for any diligent investigator."

French also ably refuted a defense of Trump — and of Michael Cohen, who has already pleaded guilty to the crimes implicating the president — that was likewise published in the National Review.

In that defense, writer Bradley Smith argued that Cohen's crime was not, in fact, a crime. This is because the hush money payments Cohen made on the president's behalf were not, Smith argued, campaign spending but personal spending.

But French replied: "So far, the best available evidence indicates that Trump’s commitments to Stormy Daniels didn’t exist 'irrespective' of his campaign but rather because of his campaign. That’s Michael Cohen’s assertion. That’s AMI’s assertion. The affairs were relatively old — and so was the threat to his family — but the payments were new, rendered at a crucial time in a very close presidential contest."

And, French argued, reports suggest that prosecutors have substantial evidence to back up the claims of Cohen and AMI.

Most interestingly, though, French pointed out that one of Smith's key arguments actually undermines itself. Smith argued that if, contrary to what actually happened, Trump had used campaign funds to make the hush money payments to women he had affairs with, his critics would also say this was a misuse of campaign funds.

But French said this is the point of the law. Campaign finance laws constrain what candidates can spend money on, and if a candidate really wants to make a hush money payment, that may just be illegal. That's not an unfortunate side effect — candidates who need to pay off people probably shouldn't be running for office anyway.