'I would charge that case today': Former federal prosecutor explains why Trump's legal jeopardy is greater than ever 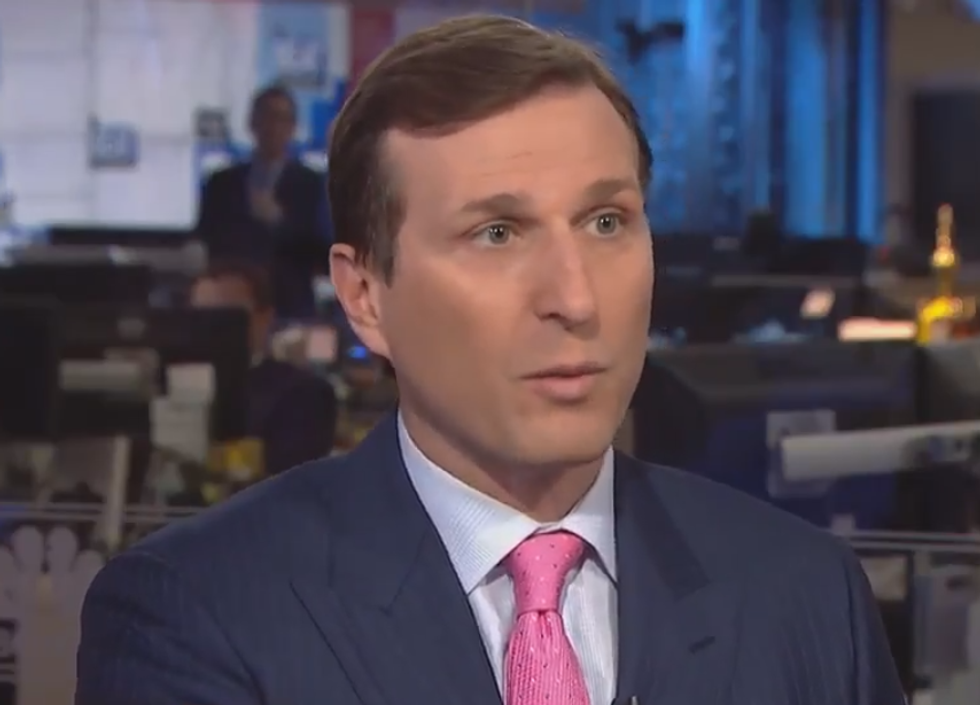 Taken together, all of this looks very bad for the president, and appears to implicate him in serious crimes. And Daniel Goldman, a former assistant U.S. attorney and legal analyst, laid out just how bad on MSNBC's "The Beat."

"And when you add up Cohen's testimony, as we know from what he said in court, the recording between Trump and Michael Cohen, and now David Pecker and AMI's cooperation?" said Goldman. "I would charge that case today."

Goldman broke down why the addition of AMI's cooperation is such a big deal: because it establishes that Trump directing these illegal payments was a pattern.

"Michael Cohen handled the Stormy Daniels payment," said Goldman. "AMI handled the Karen MacDougal payment. When you have both people saying that it was to influence the election, and that they knew that and that they coordinated with the campaign, that gets you very far."

"I would charge that case today"

Former Prosecutor @danielsgoldman on Trump's legal exposure "when you add up Cohen's testimony", the Trump-Cohen tape and cooperation of David Pecker/AMI: pic.twitter.com/XgSvs5XiQ4