'This could all unwind quickly': The White House is reportedly in 'chaos' as Trump's allies brace for an indictment of Don Jr. 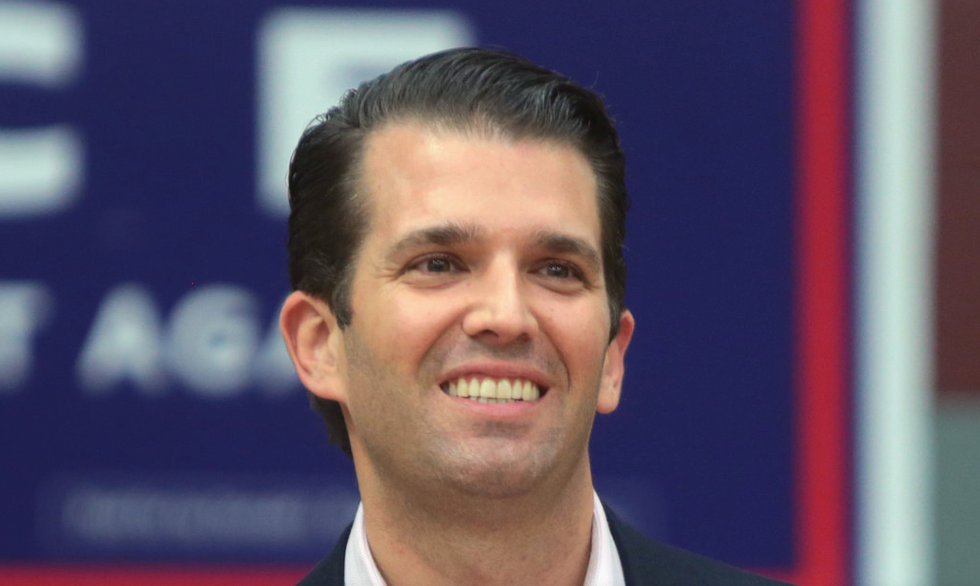 Vanity Fair’s Gabriel Sherman is reporting that allies of President Donald Trump are bracing for an indictment of the president’s eldest son, Donald Trump Jr.

In particular, White House allies tell Sherman that Trump Jr. could get indicted not only for lying to Congress about President Trump’s knowledge of the infamous 2016 Trump Tower meeting with Russian agents, but also for actions he’s taken as an executive at the Trump Organization.

What is particularly concerning for Trump Jr., Sherman’s sources say, was the revelation that former Trump “fixer” Michael Cohen has been giving the New York State Attorney General’s Office information about the Trump Organization’s finances.

In anticipation of being indicted, one source tells Sherman that Trump Jr. has gone on a hunting trip to Canada to avoid media inquiries.

“They think the bomb’s coming this week, and he doesn’t want to be anywhere near a microphone if the bomb drops,” the source explained.

Elsewhere in Sherman’s report, it’s revealed that the White House is spiraling into “chaos” in anticipation of Mueller’s sentencing memo about former campaign chairman Paul Manafort.

“There’s a feeling this could all unwind quickly,” one Republican told Sherman.