This is the core cause of pervasive discrimination and sexual harassment 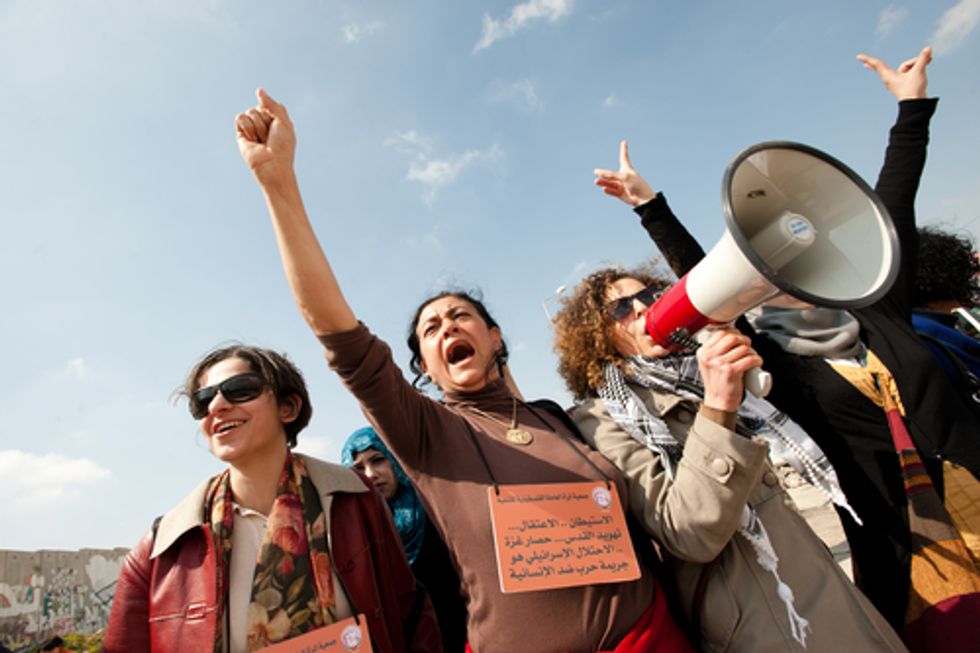 Anti-feminist politicos and talk show yakkers try to ridicule the reality that women in our rich and advanced society might endure any "oppression." America isn't Afghanistan, they snort. Women here get to vote. Girls play all kinds of sports and can grow up to be astronauts or CEOs or anything. Why, we even had one nominated for president two years ago! Well, women certainly have made strides from the colonial chauvinism of 1789, and they've escaped much of the suffocating paternalism of the "Father Knows Best" years. But is that our highest standard? It's ridiculous, dishonest and socially destructive to pretend that the 51 percent majority of us are getting anywhere near the fair share of power and respect they're due.

In corporations, universities, government offices and elsewhere, there is usually an oppressive male culture and a repressive power structure that routinely shortchange women on pay (generally a third less than men doing comparable work, with black and Latina women making even less) and on promotions. That's bad enough, but adding insult to injury, prevailing conventional wisdom blames women for this! They're not "career-oriented," or they're too thin-skinned, or they're not aggressive enough, or they're too moody, and they need to "lean in" more. Delve just a smidgeon deeper, however, and voila! The core cause of this deep and pervasive discrimination is the glaring inequality of power that men hold over women.

Amazingly, the impact on workingwomen of blunt-force sexual crudity by superiors has only recently been deemed a major cause of workplace problems. Spurred by the explosion of hundreds of thousands of #MeToo revelations, harassment has finally climbed to the top-of-the-charts ranking of things holding back women in practically every line of employment:

2. About half of girls say they've encountered harassment in their schools.

3. Employers and officials usually discount the veracity of women/girls who complain, and accept the denials of men who're accused.

4. Male hierarchies, meekly supported by some women, tend to ostracize and retaliate against victims who report abuse.

5. Some 80 percent of young women who've been harassed on the job tell surveyors that rather than file a complaint that higher-ups won't take seriously, they just leave the jobs. Some places just don't think it's a big deal that their organizational hierarchy tolerates a grab-ass mentality and allows abuse. Their attitude is, "Hey, no one's making you work here." More commonly, though, harassment and discrimination persist because leadership only addresses it bureaucratically, incrementally and ever so cautiously. While those in charge of these companies and groups loudly condemn all such actions as "unacceptable," they quietly accept the actions by doing nothing more than setting up a "diversity committee" or providing some "sensitivity training."

A couple of abuser factors are in play here: One is that the offenders lawyer up, so the response to the abuse ends up focused primarily on limiting the institution's liability, rather than concentrating on cleansing the toxic culture. Second is what I call "The Willie," borrowed from Willie Nelson's humorous idea that he wants his tombstone to read, "He meant well." In a nefarious twist of Nelson's droll humor, honchos of many high-profile brand-name outfits these days proclaim that they are committed to leading the charge for justice and respect for women in the workplace, but whoa! Let's not push too hard, too fast.

Jamie Dimon is a prime example of those who cry for progress but then throttle back to a putt-putt pace. As CEO of JPMorgan Chase, Dimon has cultivated an image of an enlightened Wall Streeter who touts the merits of having female decision-makers throughout the bank's corporate structure. "It is the right thing to do, plain and simple," he told New York Times interviewer Rebecca Blumenstein in September. Yet, when she gently noted that JPMorgan's 11-member governing board includes only two women (18 percent), Dimon's enlightenment dimmed. He says he can only go so far in trying to do the right thing: "It's hard for me to do a board search and say I'm only going to look at women." Really? Why?

Time's Up Legal Defense Fund, a partnership with the National Women's Law Center, helps workers who are experiencing harassment -- in any industry -- with free legal help. See nwlc.org/legal-assistance and donate here: timesupnow.com.