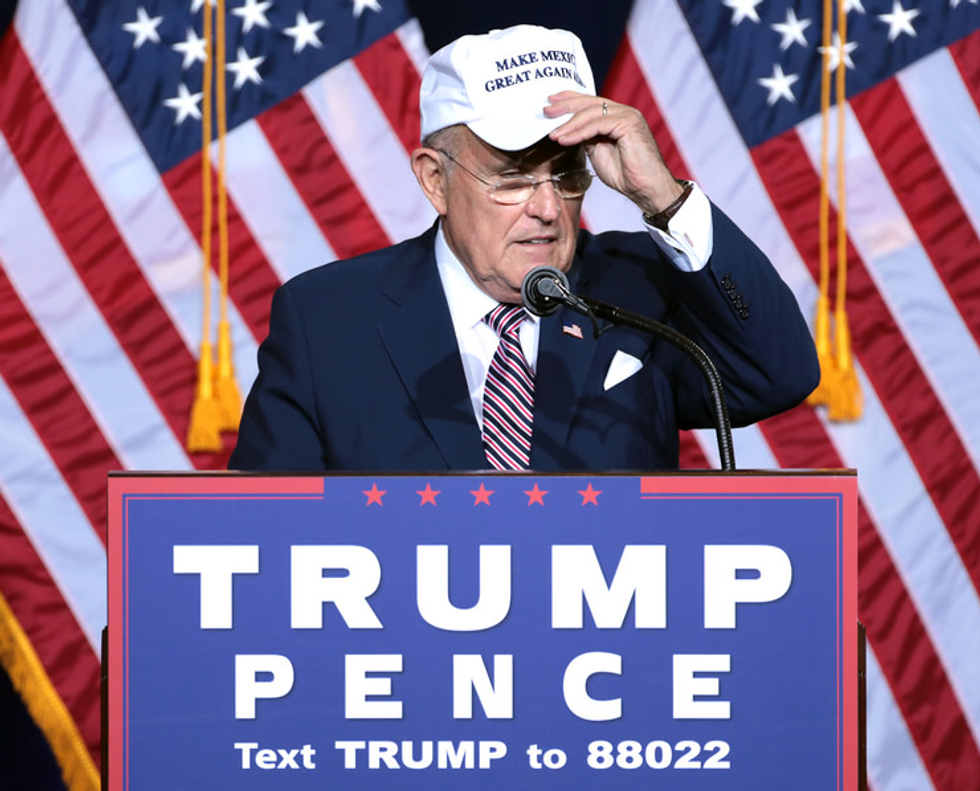 In trying to downplay the significance of President Donald Trump trying to secure a building project with the Kremlin at the same time he was running for president, Giuliani claimed this week that Trump had never signed the letter of intent that was supposed to have kick-started talks to build a Trump Tower in Moscow.

However, CNN on Tuesday night obtained a copy of the letter of intent — and it turns out that Trump did, in fact, sign it.

When reached by the New York Daily News to give his side of the story, Giuliani called CNN’s story “bullsh*t” and tried to deny that he had ever said Trump didn’t sign the letter of intent.

Just day days before, however, Giuliani told CNN’s Dana Bash that “no one signed” the letter of intent that was drafted for Trump Tower Moscow.