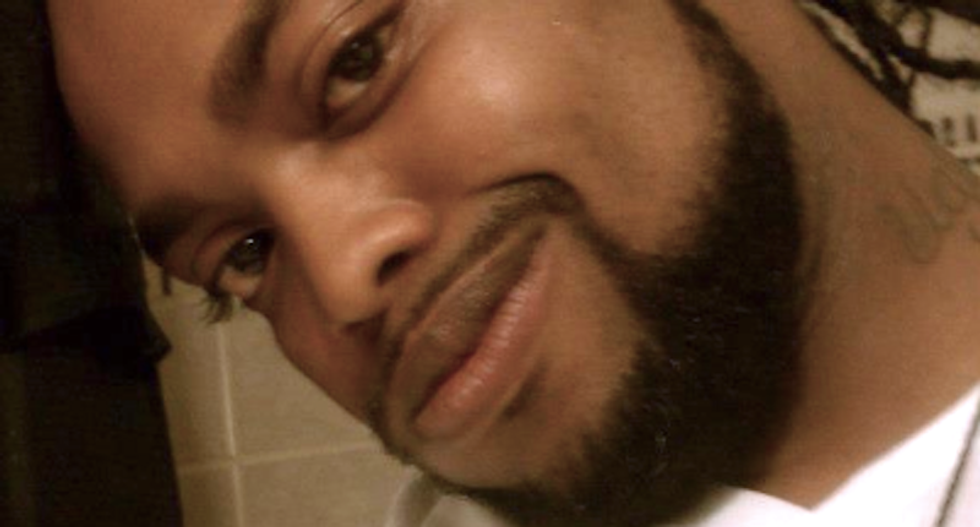 A black Ohio man said bank tellers refused to cash a paycheck from his new job, and then called 911 on him, because they were suspicious that he earned so much.

Paul McCowns tried to cash his first paycheck from a job with an electric company Dec. 1 at Huntington Bank in the Cleveland suburb of Brooklyn, reported WOIO-TV.

The paycheck was for a little more than $1,000, and McCowns and tellers confirmed he showed two forms of identification and a fingerprint, as required for non-Huntington customers.

But McCowns said bank employees started looking at a computer screen and questioning the transaction, and ultimately they refused to cash the check without speaking to his employer.

“They tried to call my employer numerous times,” McCowns said. “He never picked up the phone.”

McCowns left the bank, but employees called 911 on him and a police squad car pulled in front of his truck before he could drive away.

“He’s trying to cash a check and the check is fraudulent. It does not match our records,” a teller told the dispatcher, according to call records.

The teller admits McCowns did not know police had been called, and officers handcuffed him and placed him in the back of a police cruiser.

However, minutes later police contacted the black man’s employer and confirmed McCowns had worked there for three weeks — and made as much as his paycheck showed.

“My employer said, ‘Yes, he works for me, he just started and, yes, my payroll company does pay him that much,’” McCowns said.

Police confirmed his claims to the TV station, and McCowns said he cashed the check without trouble the following day at another Huntington location.

A bank representative told WOIO that branch had seen 11 cases of fraud in recent months, and tellers were hyper-vigilant as a result.

“We sincerely apologize to Mr. McCowns for this extremely unfortunate event,” the bank said in a statement. “We accept responsibility for contacting the police as well as our own interactions with Mr. McCowns. Anyone who walks into a Huntington branch should feel welcomed. Regrettably, that did not occur in this instance and we are very sorry.”

McCowns said he wanted an apology from the bank for what he sees as a case of racial profiling, and he wanted the tellers to face consequences, but a bank representative said he had not returned numerous calls.