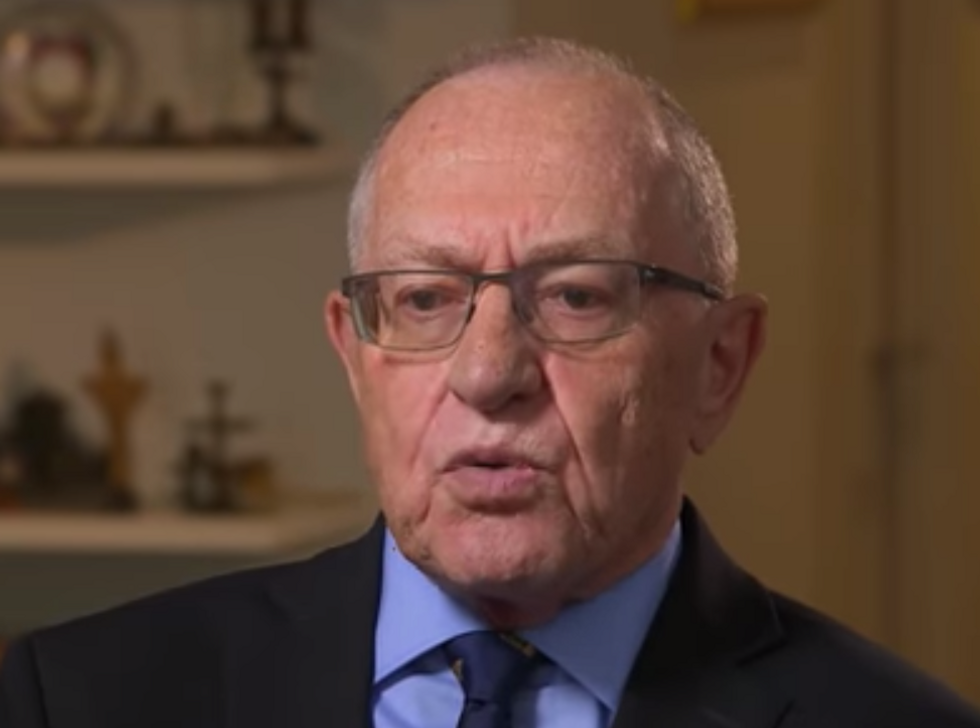 Defense attorney Alan Dershowitz, a frequent defender of President Donald Trump and critic of Special Counsel Robert Mueller’s Russiagate investigation, has argued that former National Security Advisor Michael Flynn should be given leniency in his sentencing because “lying to the FBI is not a crime.” According to the attorney’s claims, “Flynn did not commit a crime by lying because the lie has to be material to the investigation.”

Legal experts immediately dismissed Dershowitz's interpretation of the facts, arguing that it wasn't supported by case law. Things got even worse on Tuesday, though, when Dershowitz’ arguments didn't hold up in court.

In December 2017, Flynn admitted to lying to the FBI about his communications with Russian Ambassador Sergey Kislyak in late 2016. And when Flynn appeared in a federal courtroom in Washington, DC on December 18, it was evident that—contrary to what Dershowitz claimed—Flynn’s statements to the FBI were relevant to the investigation.

A February 2017 report and document, which the FBI calls a “302,” shows that when FBI agents questioned Flynn, they were well equipped with information about Flynn’s communications with Kislyak. Those agents were not grasping at straws but had intricate details on what was said. And according to the government’s courtroom assertions, “When the defendant said he did not remember something they knew he said, they used the exact words the defendant had used in order to prompt a truthful response.”

Dershowitz argued that because the agents already know the information that Flynn ended up lying to them about — they had full transcripts of his conversations with the ambassador — his lies were not "material."

But Sullivan made clear Tuesday that he didn't buy that argument.

According to Yahoo News, Judge Emmet Sullivan “ordered the 302 placed on the public docket” because “Flynn’s legal team raised the question in their sentencing memo to the judge of whether FBI agents tried to lay a perjury trap on Flynn.”

But when Sullivan asked Flynn's attorneys directly if Flynn has been entrapped, they said no. Sullivan also made it clear that he took Flynn's crimes very seriously, saying, arguably, that he "sold out" the United States and that he had "disgust" and "disdain" for his comments.

Flynn also admitted that he was aware that lying to the FBI was a crime when he did it. Asked if he was pleading guilty because he was guilty, Flynn said yes. The judge accepted the plea.

Essentially, Dershowitz had argued that Flynn's lies should or would be deemed "immaterial" to the case at hand and thus should not constitute the crime of lying to the FBI. As the judge made clear by accepting the plea, that's not how the law works.