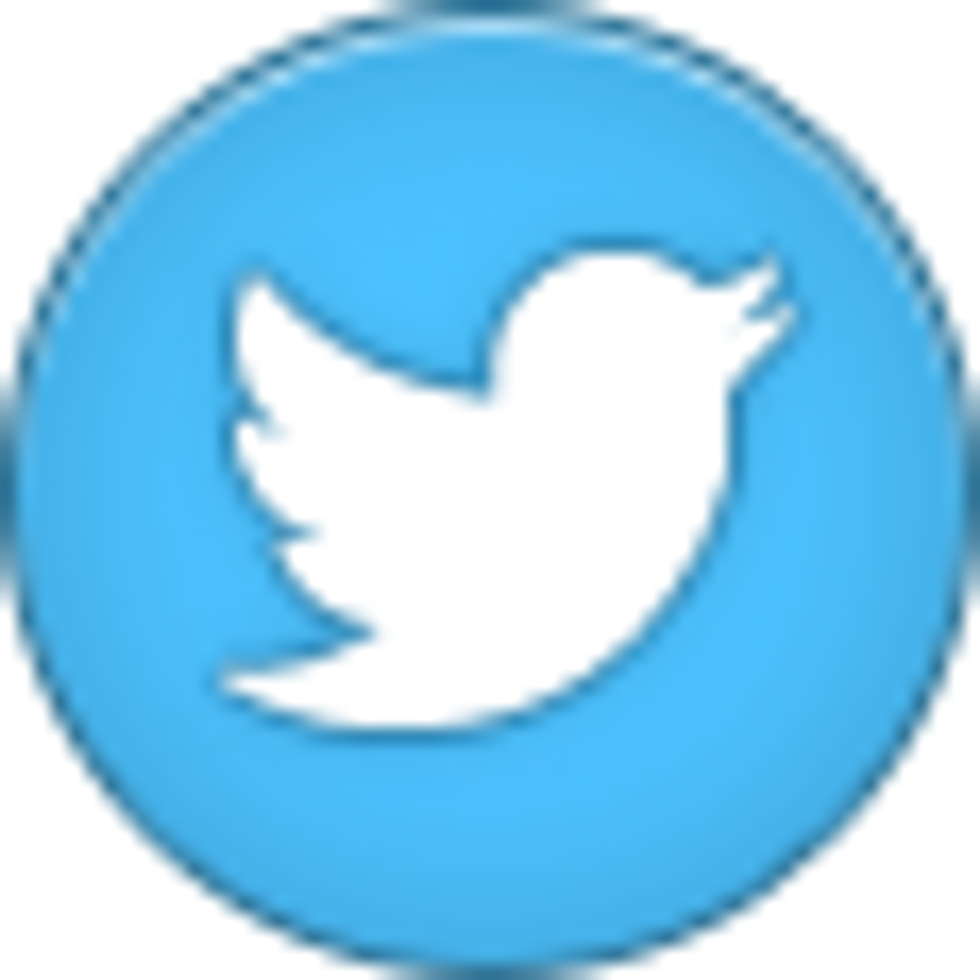 Earlier this month, a prom photo went absolutely viral on Twitter and, sadly, it was far from cute or heartwarming. In a photo reportedly taken last spring, dozens of male high schoolers give what appears to be a Nazi salute while standing on the steps of the Sauk County Courthouse on their prom day. The photo was posted to Twitter, where it unsurprisingly went viral, and the Baraboo school district promised to investigate the situation.

Now, according to the State Journal, Baraboo Superintendent Lori Mueller said the district is not in a position to punish students, as they are protected by the First Amendment. In a letter sent to parents on Wednesday, she also says that officials cannot know the “intentions in the hearts” of the students in the photo.

Of course, many feel that actions speak louder than words. And, well, the actions shown in that photo say a whole lot, regardless of the “intentions” in anyone’s heart.

One student in the photo, who did not raise his hand in the traditional Nazi salute, gave a statement to Jules Suzdaltsev, the journalist who first picked up the story:

I spoke with the only student who is visibly not comfortable with the “salute”, he provided this statement. pic.twitter.com/HbNBc8xLOK

Eventually, the photographer, later identified as Peter Gust, said he asked the boys to wave goodbye to their parents, which is an obvious contradiction of the student’s statement on the events.

One student who also did not make the traditional Sieg Heil instead did an “OK” symbol commonly associated with the alt-right. He uses his index finger and thumb to create the “ OK” sign, which is clearly visible, as he is right in the front row.

When the image went viral, the school district and the local police both promised investigations:

The Baraboo Police Department is aware of a controversial photo of a group of high school students that has been po… https://t.co/cRWieXXHK5
— Baraboo PD (@Baraboo PD)1542033268.0

Mueller’s recent letter to parents clarifies that while they have completed most of their investigation into the image itself, some “key details” are still unclear. What’s “unclear” about dozens of high schoolers doing the Nazi salute is what now has everyone else scratching their heads.