'The unseemly underbelly of Trumpland': Conservative writer explains why fellow Republicans should fear what Mueller will uncover 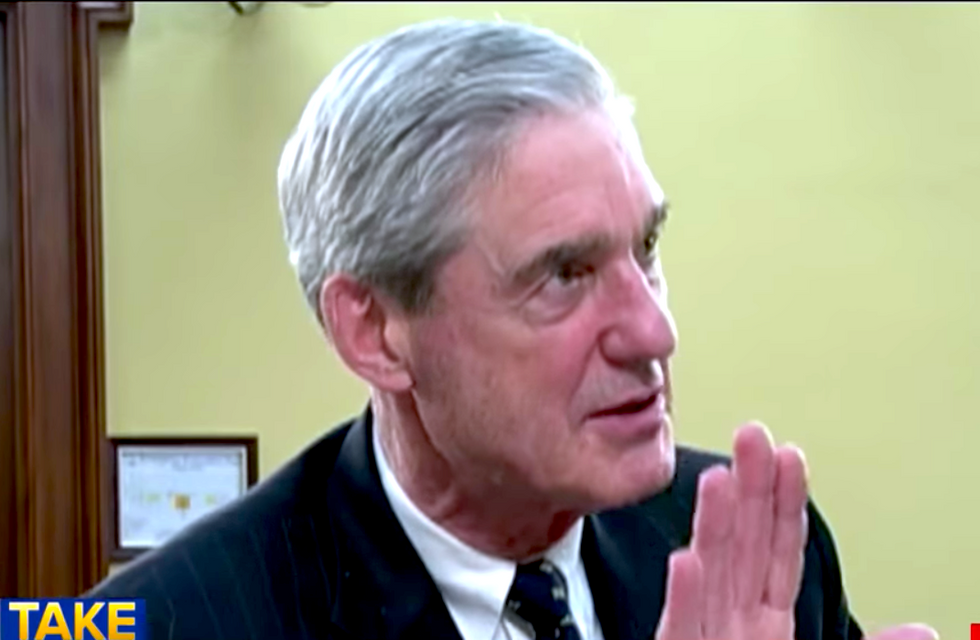 A long list of Donald Trump supporters, from Ann Coulter to Rush Limbaugh and Alex Jones, have been quick to dismiss Special Counsel Robert Mueller’s Russia-related investigation as a waste of taxpayers’ money—insisting that Mueller is searching for wrongdoing that never occurred.

But conservative journalist Matt K. Lewis, in his latest article for the Daily Beast, stresses that fellow conservatives should not take Mueller’s investigation lightly. Republicans, Lewis cautions, are “going to feel squeezed” as Mueller wraps up his probe—and “conservatives are going to be put in a lot of difficult situations these next few weeks or months.”

Lewis (author of the 2016 book “Too Dumb to Fail: How the GOP Went from the Party of Reagan to the Party of Trump”) opens his article by asserting that “things are speeding up in Robert Mueller’s universe,” and he cites some recent examples: journalist/author and conspiracy theorist Jerome Corsi (who he describes as a “Roger Stone confidant”) has refused Mueller’s plea deal and is facing perjury charges, and “former Trump lawyer Michael Cohen pleaded guilty to lying to Congress about Trump’s business dealings with Russia during the 2016 presidential campaign.”

“Things, as they say, are coming to a head,” Lewis writes. And conservatives, Lewis advises, “should be ready to accept the very real possibility that serious misdemeanors were committed and lies told.”

It remains to be seen, Lewis writes, just how damning the revelations of Mueller’s investigation will be in the months ahead.

But conservatives, he warns, “no longer have the time to put off grappling with these tough issues. If we are to make it through this precarious moment, we must start thinking about this now.”

Of course, Republicans should have started “grappling,” as Lewis puts it, with Mueller’s probe in 2017. Instead, most of them—apart from the hardcore NeverTrump conservatives like Rick Wilson, Rep. Ileana Ros-Lehtinen and Ana Navarro—have been happy to look the other way and pretend that Mueller has been simply grasping at straws.

Lewis goes on to say, “It is still unclear whether Trump is, himself, guilty of ‘collusion.’ But what is clear is that he was surrounded by people who were involved in some very unethical endeavors. Those endeavors are about to become more public, and the public is about to get a big window into the unseemly underbelly of Trumpland.”