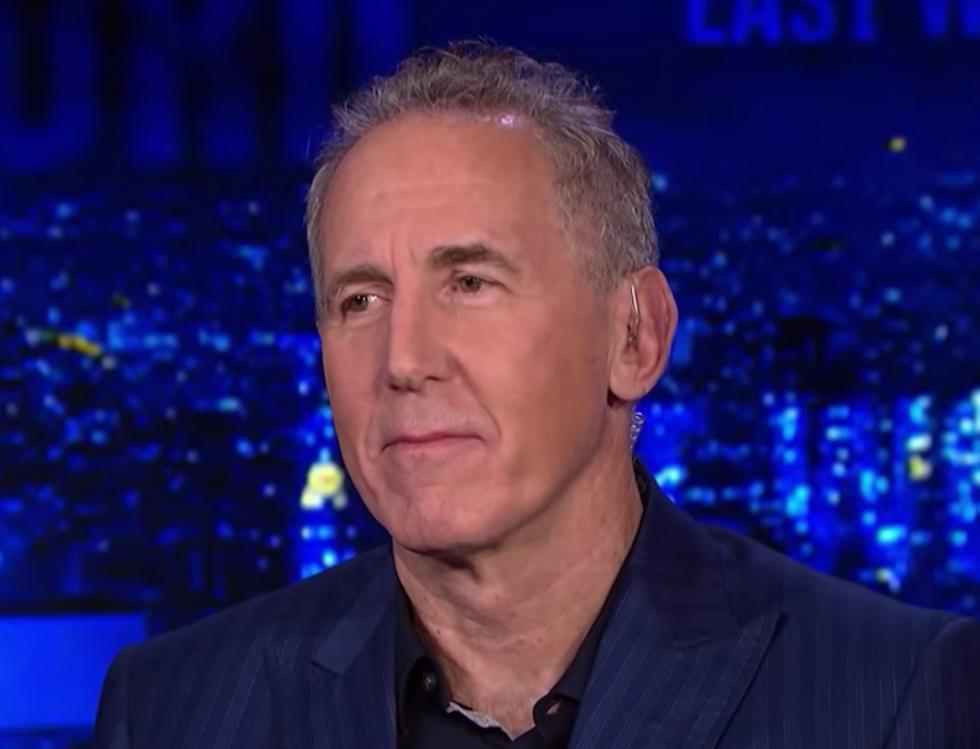 These are dark days to be President Donald Trump.

The president has backed himself into a morally abhorrent corner in his alliance with Saudia Arabia, his own daughter is facing an investigation for her email use reminiscent of his past electoral rival, Democrats are poised to take control of government oversight in the House, the GOP legislative agenda is essentially doomed, and Robert Mueller's investigation is, by all appearances, continuing apace. Many other investigations of the president, both criminal and civil, are festering under the radar.

In light of these looming threats to his presidency, his former ghostwriter Tony Schwartz warned Wednesday that he may soon act on his worst impulses.

"He is feeling under siege from Mueller probe, Dems, multiple world leaders, stock market declines, even Republicans re Saudi Arabia," Schwartz wrote in a tweet.

"Result? Escalating anger & paranoia leading to more extreme statements & threats. Doubling down is all he knows how to do," he continued. "Very precarious time."

With the Thanksgiving break, Trump's schedule will be even lighter than usual. We can expect unprovoked and nonsensical outbursts by the president on Twitter — and perhaps worse — as the country tries to enjoy some downtime.

When the vacation ends, and the news picks up again, expect his behavior to become even more unpredictable and frantic.