Trump's $12 billion bailout of farmers hurt by his trade wars has been a massive bust: NYT 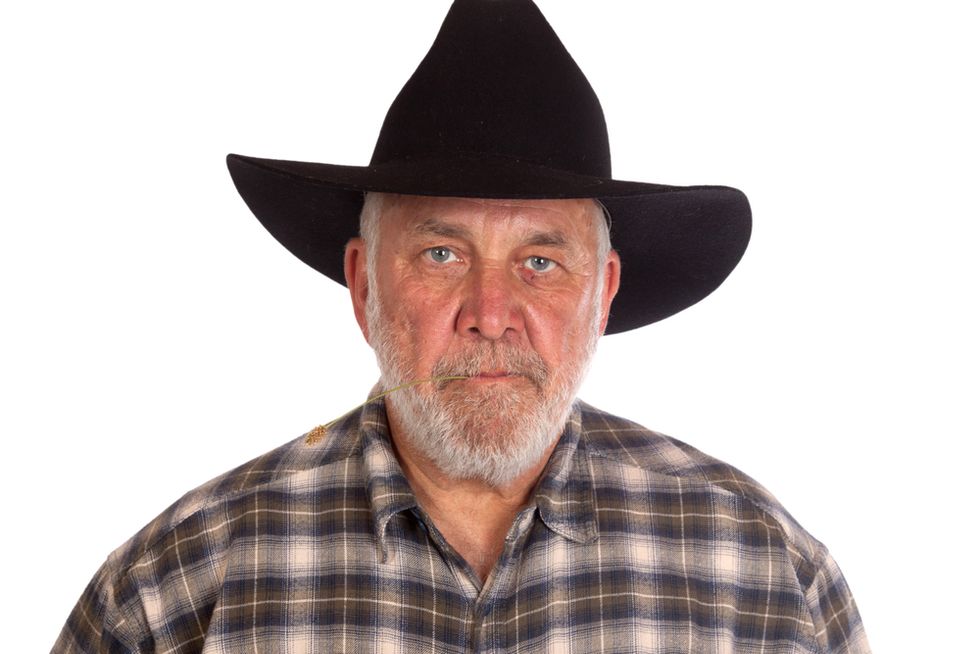 President Donald Trump's $12 billion bailout of farmers who had been hurt by his trade wars has been a massive bust politically -- and a New York Times report has found that very little of it has gone to the struggling farmers who need it most.

According to the Times, the bailout program "has done little to cushion the blow" of the president's trade wars, "with red tape and long waiting periods resulting in few payouts so far."

In fact, the Times estimates, just $838 million of the $6 billion worth of bailout funds that have been authorized so far has been paid out.

Among the problems with the program, the paper reports, is that farmers cannot apply for relief funds until they complete their harvests for the season, which has harmed farmers whose harvests have been delayed due to bad weather.

Jim Mulhern, president of the National Milk Producers Federation, tells the Times that most dairy farmers hit hard by the tariffs haven't seen any significant relief since the program was announced.

"This was supposed to make sure farmers were not the victims of this trade policy," he says. "I think most agriculture producers feel that the payments have not come close to making up for the damage for the tariffs."

Lynn Rohrscheib, a corn and soybean farmer from Illinois, tells the Times that she's also felt frustrated by the slow pace of trade negotiations between Trump and China.