'Trump has every reason to panic': Conservative writer lays out the devastating case stacking up against the president 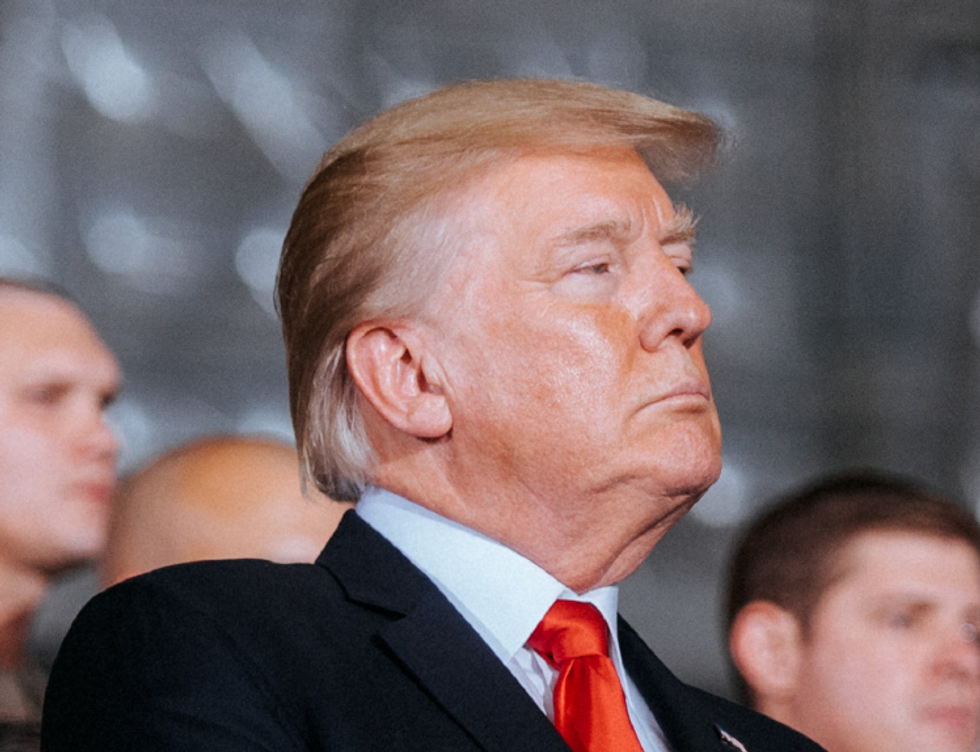 Michael Cohen's bombshell guilty plea on Thursday has massive implications for President Donald Trump and should make him "freaked out," argued conservative writer Jennifer Rubin in a new op-ed.

Part of the reason is that this revelation that Cohen helped broker a deal on a Trump Tower Moscow — and then criminally tried to cover it up out of "loyalty" to Trump — comes after Trump has submitted answers to Special Counsel Robert Mueller. If Cohen's answers differ greatly from Trump's, and Mueller has independent corroboration of Cohen's version of events, the results could be devastating for Trump. Cohen's plea says he specifically discussed the ongoing project with Trump during the election, so it would be difficult for the president to claim ignorance.

"In other words, both Cohen and Trump tried to disguise the extent of Trump’s ties with Russia, which, in the context of the campaign, may have been part of a conspiracy to help get him elected," Rubin wrote.

And unlike Paul Manafort, Rubin noted, Cohen appears to be a genuine cooperator with Mueller — he has no dubious backchannel to Trump.

She also argued that Trump's decision to cancel his meeting with Russian President Vladimir Putin just after Cohen's revelations suggests he's "conducting foreign policy to avoid implicating himself in wrongdoing."

Perhaps most devastating for Trump, however, is as Rubin argued, even without speculating about any other unknown facts, if Cohen's plea is true, it could partly justify impeachment on its own. This is because Trump lied about his relationship with Russia to win the election. He said over and over that he had no ties and no deals with Russia. It now seems obvious that that was not true, and he knew it.

Lying about Russia deals also might be considered one in a series of impeachable acts. Constitutional law professor Laurence Tribe told me, “The only pre-election lying (or other misconduct) that becomes impeachable if and when the candidate wins office is conduct that contributes materially to a fraudulent victory, which much of Trump’s activity with Russia during the 2016 campaign may well have done.” Remember, Article One of Richard Nixon’s impeachment included “making or causing to be made false or misleading public statements for the purpose of deceiving the people of the United States.”

Cohen has already pleaded guilty to violating federal campaign finance law at Trump's direction — which should be majorly damaging to the president's standing on its own. But now, his admissions tie Trump to the central specter hanging over his entire presidency: collusion with Russia.

This means "that Trump lied his way into the presidency, in part, to protect financial interests in Russia and perhaps to get Russian assistance (e.g., in disclosing dirt on Hillary Clinton)," Rubin wrote. "Trump has every reason to panic."