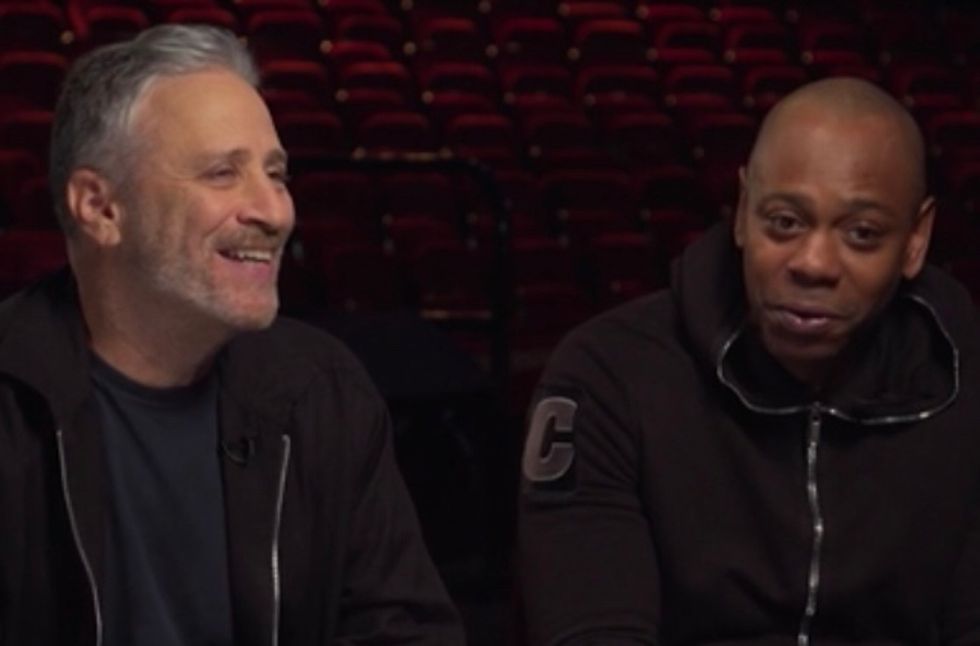 At one of his final pre-midterm rallies in Missouri, President Donald Trump made an utterly bizarre claim: Democrats are coming for your ... Obamacare.

"One of their very first projects will be a socialist takeover of American health care, you know what's happening, and your taxes are going to triple, maybe quadruple," he said. "You're not going to be happy, I know you well. The Democrat plan would obliterate Obamacare, it will also — which is good, but will leave the bad parts behind."

Here we are, Folks. Trump: "The Democrat plan would obliterate Obamacare." pic.twitter.com/tgWSjIoZxf

Even Trump seemed to realize halfway into that rant the absurdity of claiming Democrats will "obliterate Obamacare" — the party's landmark accomplishment that he and Republicans have spent years sabotaging and trying to repeal.

And in no time, social media exploded with mockery and disbelief at the president:

Trump getting confused: "The Democrat plan would obliterate Obamacare (he meant to say Medicare). It will also, whi… https://t.co/Yrcxp94F9p
— Daniel Dale (@Daniel Dale)1541478228.0

Yesterday Trump warned that "the Democrat plan would obliterate Obamacare," and I am 😂😂😂 thinking about all the con… https://t.co/7qNNHHUAxF
— Brian Beutler (@Brian Beutler)1541513494.0