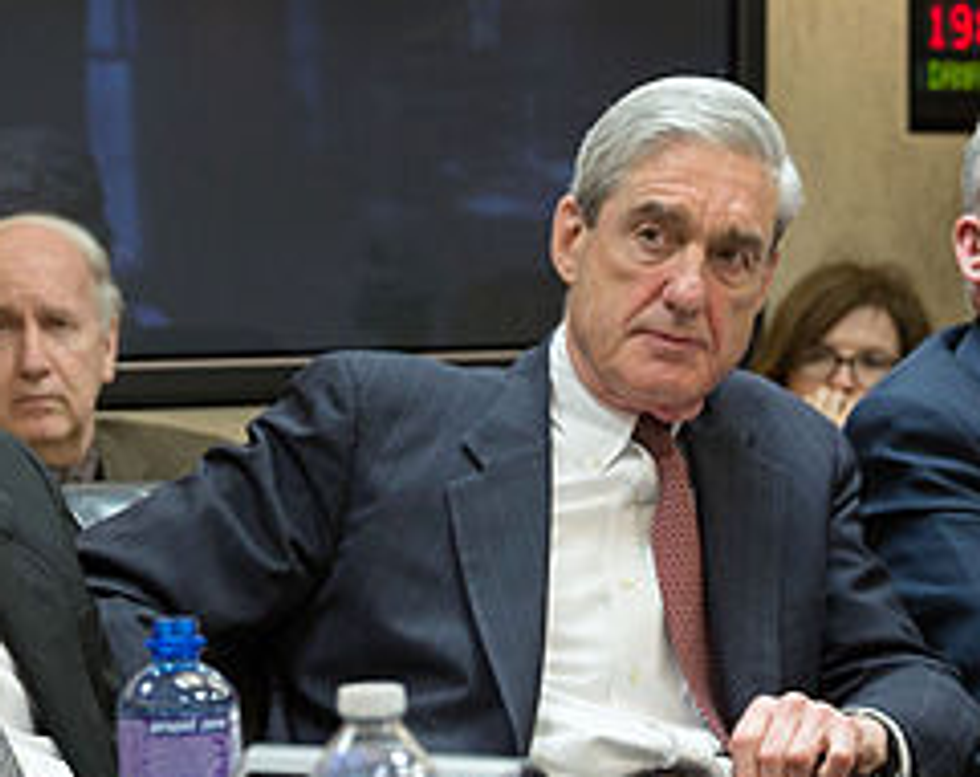 Rick Gates, the president’s deputy campaign chairman who has accepted a cooperation agreement with Mueller, reportedly reached out to the intelligence-gathering data firm Psy Group for help during the 2016 presidential campaign, reported The Daily Beast.

But the website has learned that at least two other campaign associates who claimed to be part of Trump’s inner circle also contacted the firm.

Former employees were reluctant to name those campaign associates in fear of retribution from their colleagues and scrutiny from Mueller, who has interviewed numerous Psy Group employees in his widening probe of foreign election interference.

The firm is owned by Joel Zamel, an Australian national who also owns the private intelligence group Wikistrat — and who was interviewed several months ago by Mueller’s office.

Zamel maintained contacts with Trump associates — including Erik Prince, Donald Trump Jr. and George Nader — during the campaign and after the election.

Investigators are also interested in interactions between John Hannah, who served as a Cheney adviser and worked on Trump’s State Department transition team, and Zamel and the Lebanese-American businessman Nader.

Hannah, Nader and Zamel reportedly met with a top Saudi general shortly before Trump was inaugurated to discuss plans to overthrow the government of Iran.

Current and former Psy Group employees told The Daily Beast they do not know whether Zamel developed his own operation related to the Trump campaign.