‘Thousands’ of Florida Ballots from Democrat-Heavy District May Be Stuck in Postal Facility Locked Down by Mail Bomber: Report 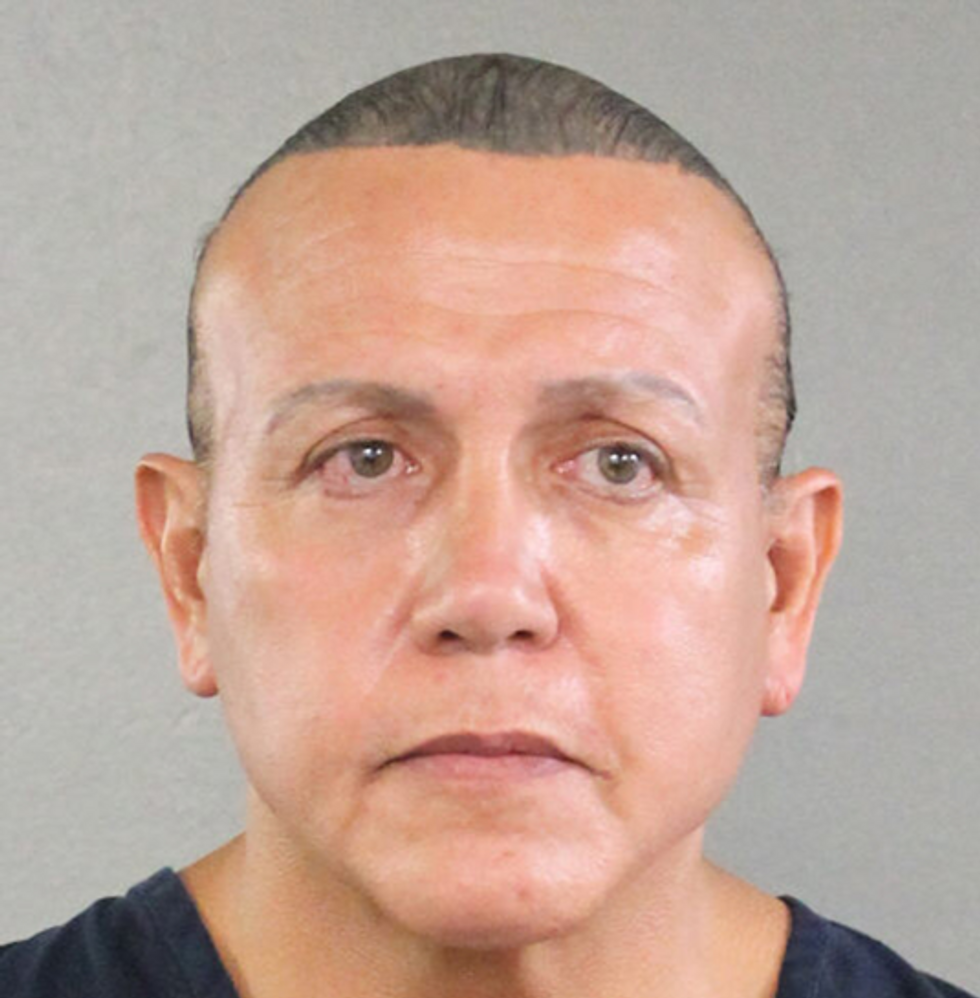 An anonymous tip led to the discovery of “scores” of absentee ballots in a mail distribution facility that pipe bombs traveled through — after Miami-Dade County announced it finalized its vote counts for the 2018 midterms.

The Miami New Times reported that the Opa-locka mail distribution center was evacuated in October after Trump megafan Cesar Sayoc allegedly sent pipe bombs that passed through the facility.

That same center reportedly is still home to a huge number of uncounted mail-in ballots. Two sources that spoke to the New Times estimated the total could be in the hundreds or thousands.

Spokesperson Suzy Trutie said the office is aware of the ballots but according to its reading of state law, mail-in ballots not delivered to the department by 7 pm on Election Day “could not be counted toward the 2018 total.”

“Not everybody mailed back in time,” Trutie told the New Times. When asked if the ballots “had been sitting inside the Opa-locka center undelivered on Election Day — or when the place was evacuated,” the spokesperson referred the newspaper to the U.S. Postal Service.

The report went on to note that a reporter with a local CBS affiliate reached out to the USPS about the ballots and was told the department has “no information to suggest any ballots were not properly handled and provided to local election officials” per its “established process.”

Read the entire report on the uncounted ballots in the Miami-Dade mail facility via the New Times.