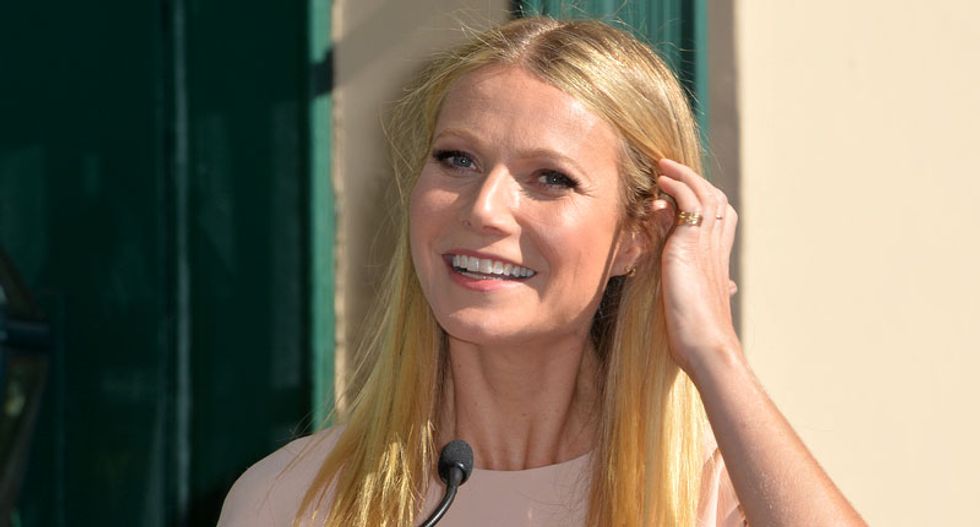 While the conventional wisdom says red and blue America will never see eye-to-eye and that the cultural gulf that between “coastal elites” and “white working class America” is all but uncrossable, it seems Lululemon-wearing Manhattanites and angry rural Trump supporters can agree that adding “eleuthero root, cordyceps mushrooms, and ‘nascent iodine'” to your diet can somehow boost your life essence.

“Near the end of a profile of Amanda Chantal Bacon, founder of the ‘wellness’ brand Moon Juice, the New York Times Magazine noted that many of the alternative-medicine ingredients in her products are sold — with very different branding — on the Infowars store,” wrote Quartz’ Nikhil Sonnad.

Sonnad continued, “Moon Juice is frequently recommended by Gwyneth Paltrow’s wellness blog, Goop; it’s a favorite of Hollywood celebrities and others who can afford things like $25 ‘activated cashews.’ Infowars, on the other hand, is a dark corner of the American right, heavy on guns, light on government intervention, and still very mad at Obama.”

Quartz assembled a compendium of ingredients sold at both Moon Juice and InfoWars, the names they fly under at each site — “Super Male Vitality” at InfoWars is sold as “Sex Dust” Moon Juice — and their respective costs.

Multilevel marketing schemes are a staple in the right-wing methods of generating revenue. Glenn Beck, Jones, Rush Limbaugh, President Donald Trump and Ben Carson have all lent their names to dubious “supplements” and shilled for pyramid schemes.

All of this is an outgrowth of the tangled network of mailing lists, mail order scams, PACs and other money-making endeavors that prey off of gullible conservative voters, many of whom are elderly and on fixed incomes.

A 2015 report said that Republican voters donated more than $50 million in 2014 to scam political outfits like SarahPAC, only to have that money “siphoned off to vendors, wasted, and just plain old pocketed by people in these PACs.”