'Spooked and completely distracted': Trump is reportedly in a 'terrible mood' and hunkering down abroad as Mueller closes in 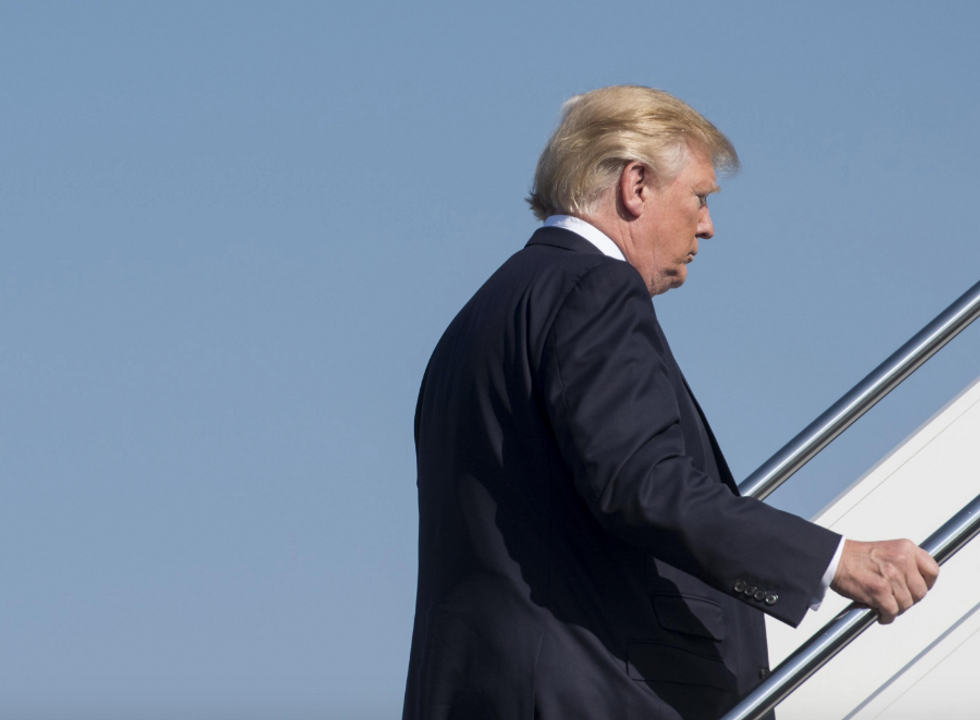 Republicans and conservative media did their best Thursday to give the impression that the latest revelations in Special Counsel Robert Mueller's investigation pose little threat to the administration and their party. But the signs are clear that there's one person who isn't buying this story: President Donald Trump.

The president tried to brush off the news Thursday morning that Michael Cohen pleaded guilty to lying to Congress about efforts to build a Trump Tower Moscow with Kremlin officials. Cohen said he did so out of loyalty to the president. In response to this plea, Trump called Cohen a "liar" and "weak."

Whenever threatened, it's Trump's instinct to lash out. But this attack made little sense.

Cohen is admitting that he lied — and now he says he's telling the truth. Meanwhile, Trump's lawyer Rudy Giuliani is saying that the president's answers about Trump Tower Moscow given to Mueller "match" Cohen's. But if that's true (which is highly doubtful), then that means it's the Trump team's official position that Cohen is being honest now when he gives his account of the Trump Tower Moscow project — which means he was lying to Congress earlier, at a time when he was still working for Trump and serving his interests. So in their desperation to respond to this story, the Trump team is providing incoherent and damaging answers.

And after the news broke about Cohen's guilty plea, Trump left for Argentina to attend the G-20 summit. He had had plans to meet with Russian President Vladimir Putin at the summit, but announced on the Twitter that he was canceling those plans because of Putin's aggression in Ukraine. Many argued it was more likely that he was avoiding the bad optics of meeting with Putin in the light of the new developments in the probe.

Michelle Kosinski, a CNN diplomatic correspondent, reported on Twitter that a source told her Trump was "terrible mood" and "spooked and completely distracted":

Source: Trump headed to the G20 in a "terrible mood," "spooked and completely distracted." Has downgraded some bil… https://t.co/mjtTRebgCS
— Michelle Kosinski (@Michelle Kosinski)1543534515.0