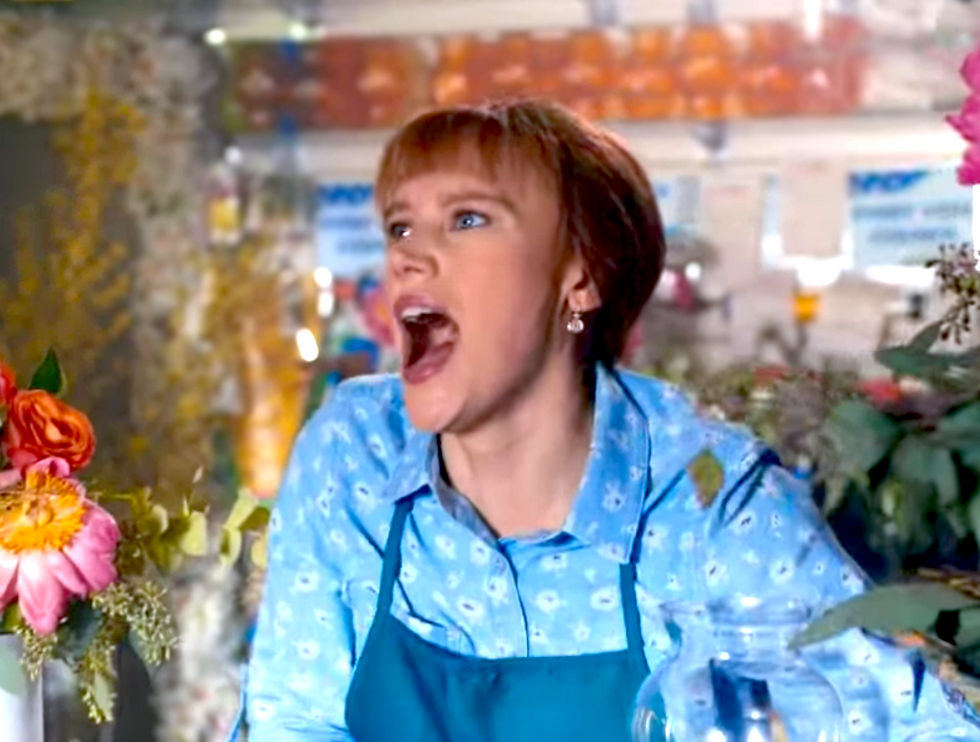 NBC’s long-running “Saturday Night Live” has never been shy about making fun of Democrats along with Republicans. A hilarious “SNL” skit that aired on November 3 depicted Democratic voters as being in a state of maximum anxiety over the 2018 midterms no matter how much they tried to pretend they were feeling optimistic—and according to a new Gallup survey, that skit isn’t off base. Gallup, on Election Day, reported that 81% of voters it described as either Democrats or “Democratic leaners” are “very or somewhat worried” about what will happen in the U.S. if Republicans maintain their majority in either the House of Representatives or the Senate. And only 19% of them are “not too or not at all worried” about the results of that possibility.

Gallup also found that Democrats are less optimistic than Republicans when it comes to their chances of having a majority in the House in 2019.

Of the Republicans surveyed, 87% predicted that the GOP would maintain its House majority on Election Day, while only 74% of Democrats believed that their party would retake the House. And Democrats were even less optimistic about the Senate.

Gallup found that 83% of Republicans predicted that the GOP would keep its Senate majority on Election Day, while only 49% of Democrats believed their party would obtain a majority in the Upper House.

In order to achieve a Senate majority this year, Democrats would need to maintain every seat they presently hold while capturing two Republican-held seats. If Democrats could capture the Republican-held seats in Arizona and Nevada and not lose any seats, they would obtain a narrow Senate majority. But those races, according to many polls, are close—and Democratic incumbent Sen. Heidi Heitkamp has been trailing Republican Kevin Cramer in North Dakota’s Senate race.

Watch the SNL skit below: